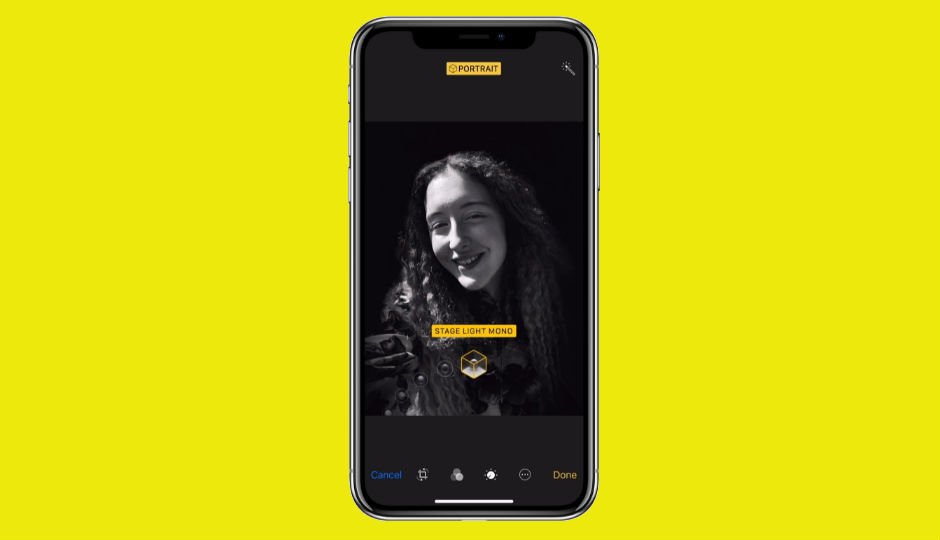 It happens every year. Apple announces its newest iPhone, someone tears it down and finds the BOM cost, which becomes the cue for the Internet to go crazy over Apple’s margins. That teardown this year comes from analysis firm Techinsights. According to the company, the iPhone X costs $357.50 to make, while it sells for $999. Reuters notes that the gross margin for the produce here is 64 percent, whereas Apple’s margins for the iPhone 8 are placed at 59 percent.

Further, it seems the 5.8 inch OLED display and parts associated with it, are costing Apple $65.50. That’s significantly higher than the $36 pricing for the iPhone 8’s 4.7 inch LCD display. That’s not particularly surprising though, given that OLED panels are known to be considerably more expensive than LCD panels. Samsung supplies its Super AMOLED panels for the iPhone X.

Next, the stainless steel chassis of the iPhone X costs $36, against the $21.50 pricing of the aluminium used on the iPhone 8. Stainless steel though is more resistant to bending than aluminium, Al Cowsky, a costing analyst from Techinsights told Reuters.

It’s worth noting though that BOM costs do not denote the actual cost of a device. On Apple’s part, the final pricing of the iPhone would of course include margins, but it also includes the company’s marketing and advertising costs, retail costs and more.