Apple's iPhone X has defeated Samsung's Galaxy Note 8 and Huawei's Mate 10 Pro as the top smartphone camera for stills on DxOMark ratings. However, it has fallen short of Pixel 2 by one point. 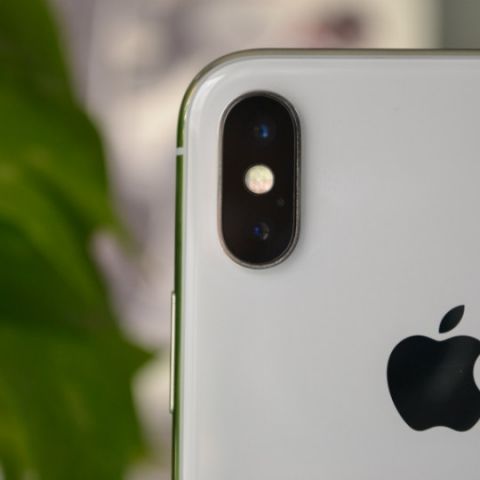 Apple's iPhone X has defeated Samsung's Galaxy Note 8 and Huawei's Mate 10 Pro as the top smartphone camera for stills on DxOMark ratings. With a photo sub-score of 101, the iPhone X has scored one point more than the Galaxy Note 8 and Mate 10 Pro, which scored 100 each. However, the iPhone X has failed to dethrone the Google Pixel 2 as the best smartphone camera with an overall score of 97, which is one point lower than Pixel 2's score of 98.

The DxOMark Lab notes that the iPhone X has good detail preservation while using a zoom lens in different lighting conditions. The bokeh effect in portrait mode has also been found to look natural than competing devices. However, the iPhone X seems to be occasionally slower in autofocus and produces underexposed images with visible red-eye in flash-only shots. There are also noticeable artefacts on moving objects.

The iPhone X's lower overall score compared to the Pixel 2 is primarily due to its lower video sub-score. The iPhone X has a video sub-score of 89, which is lower than 96 scored by Pixel 2. DxOMark observes that the iPhone X renders accurate colours with good exposure and maintains white balance while shooting videos. It also preserves details and has effective stabilisation, but there is a loss of sharpness during tracking in low light. Other cons of shooting videos on iPhone, according to DxOMark, include high-frequency oscillations during walking movements and visible luminance noise in low light.

The iPhone X noticeably improves on the iPhone 8 Plus in areas like zoom performance and shooting natural-looking bokeh effect in portrait mode. With an overall score of 97, it is tied with Huawei's Mate 10 Pro and DxOMark concludes that the iPhone X is "exceptional for stills" but falls short of Pixel 2 in the video category.