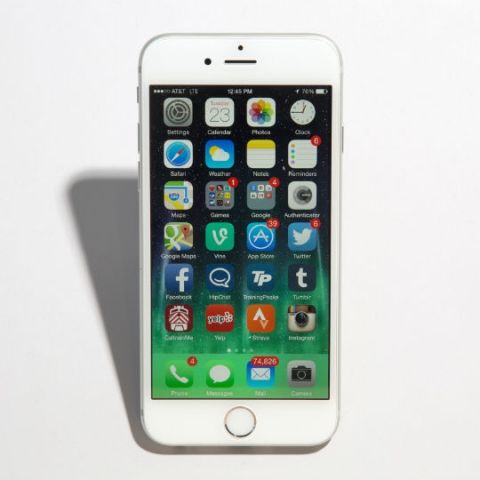 Apple has announced a new repair program for the iPhone 6 Plus which addresses the complaints about the malfunctioning with the touchscreen. Apple is particularly addressing the manufacturing issue with iPhone 6 Plus that caused faulty devices unresponsive to touch.

According to Apple, the company has determined some iPhone 6 Plus may exhibit multi-touch or display flickering issues "after being dropped multiple times on a hard surface", causing damage to the device. Under the repair program, Apple is offering to fix affected device for $149. Apple is also reimbursing customers who paid in excess of $149 for this repair before the official announcement of the program.

Apple iPhone 6 Plus users started reporting touchscreen issue back in August. Teardown expert iFixit released a video highlighting the bug and named it "Touch Disease." Apple iPhone 6 Plus' Touch Disease shows a gray flickering bar at the top of the screen and then the display becomes unresponsive. Some users also reported that multi-touch worked albeit less responsive.

The problem is likely caused by the touchscreen controller chip soldered to the logic board of the device and the repair is being deemed difficult. "Third-party repair outlets speculated that the issue could be linked to the same structural design flaw that caused the major "Bendgate" controversy, and Apple's suggestion that it is caused by repeated physical damage seems to confirm that," reports MacRumors.

Apple iPhone 6 Plus users facing multi-touch issue can visit an Apple authorised service centre or an Apple retail store to see if their device is qualified for the $149 service repair. Customers in India facing the issue are also eligible for the repair program and can get their devices repaired from authorised Apple service centres.