Apple India sales jump 400% in the last 3 months, thanks to new strategy

It looks like Apple has finally struck gold with the way they are selling their products in India as the last three months show a gargantuan jump in sales numbers for the fruity company. 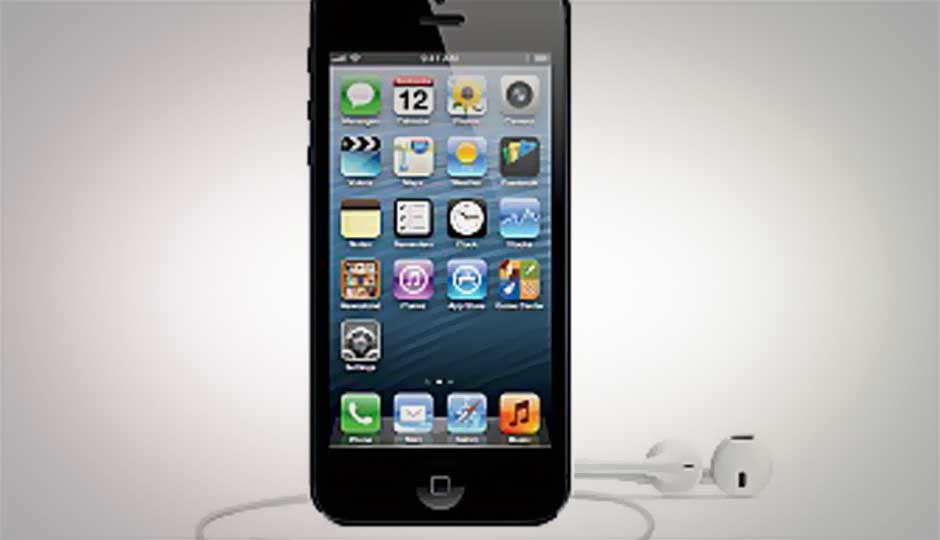 Apple India sales jump 400% in the last 3 months, thanks to new strategy

Apple has really strengthened its hold on the Indian market in the last 3 months, if a report from the IDC is to be believed. According to the report, sales of Apple products have gone up by as much as 400 percent in the last three months. Though the increase is definitely phenomenal, Apple still has its work cut out for itself if it wants to be a market leader in India.

It would seem that the sudden spurt in sales growth can be attributed to Apple applying the same strategy to the Indian market that they did in China. In places like the US and Europe, carriers normally offset the large costs of owning an iPhone by subsidizing it through an annual or two-year contract. This convenience doesn't exist in India, and therefore, owning an iPhone has always been an expensive affair. In order to tackle the issue, Apple has started selling their products in the Indian market with the EMI options, making them a whole lot easier to own.

"Apple is doing what it did in China three or four years ago. They studied the market, learned consumer needs and suddenly went aggressive," said Jayanth Kolla, founder & partner at Convergence Catalyst, a telecom research firm. "From having about 30 people here six months ago, Apple India is now about 150-people strong."

This strong growth is a good sign for Apple, which is yet to establish its own “Apple Stores” across the country. Despite the lack of such establishments, and working purely through a distributor network, Apple has managed to make such a giant leap. Tim Cook has expressed that he loves the country, but Apple is not giving the country its full focus due to a convoluted distribution channel that is currently in place. However, Apple does hope to one day become a full blown retail outlet in the country. For now, however, you may enjoy the fruity offerings from Apple authorized retailers sprawled across all major cities.