Apple is now facing eight class-action lawsuits across district courts in the United States and even in a court in Israel for deliberately slowing down old iPhones to compensate for degrading batteries. 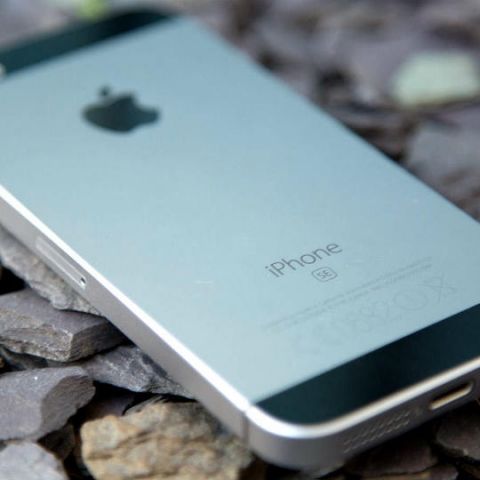 When happens when highly expensive products are deliberately tampered with, to make customers shell out more money? Lawsuits, of course. Apple admitted to slowing down older iPhones to compensate for degrading battery life, and not surprisingly now faces eight lawsuits in various federal courts.

In the week since the company admitted to defrauding customers, Apple has been hit by class-action law-suits representing millions of iPhone owners worldwide in the courts of New York, Illinois and California.

The lawsuits demand unspecified damages along with, in some case, reimbursement from Apple. Some complaints seek court orders to ban Apple from throttling iPhone performance or to send notifications before doing any such thing in the future.

Apple also faces a lawsuit in Israel for slowing down iPhones.

One of the lawsuits, filed last week in San Francisco said that the inability of the battery to handle the processing demands of the phone without a software patch can be seen as a defect.

Apple admitted last week that a feature was built-into iOS updates since “last year” for the iPhone 6, iPhone 6s, iPhone SE and iPhone 7 “to smooth out” power supply from batteries that are old. It was apparently to prevent the components from getting fried and to prevent abrupt shutdowns.

The disclosure came after Primate Labs, that develops benchmarking apps for Android and iOS devices found out the drop in performance speeds and concluded it was being done deliberately through software.

Till before this revelation, users blamed the processor and the higher computing demands new iOS versions make for sluggish performance and app crashes, which is what made them go for a new iPhone. Turns out, the real cause is just a weak battery that could have been replaced at a fraction of the cost of a new iPhone.