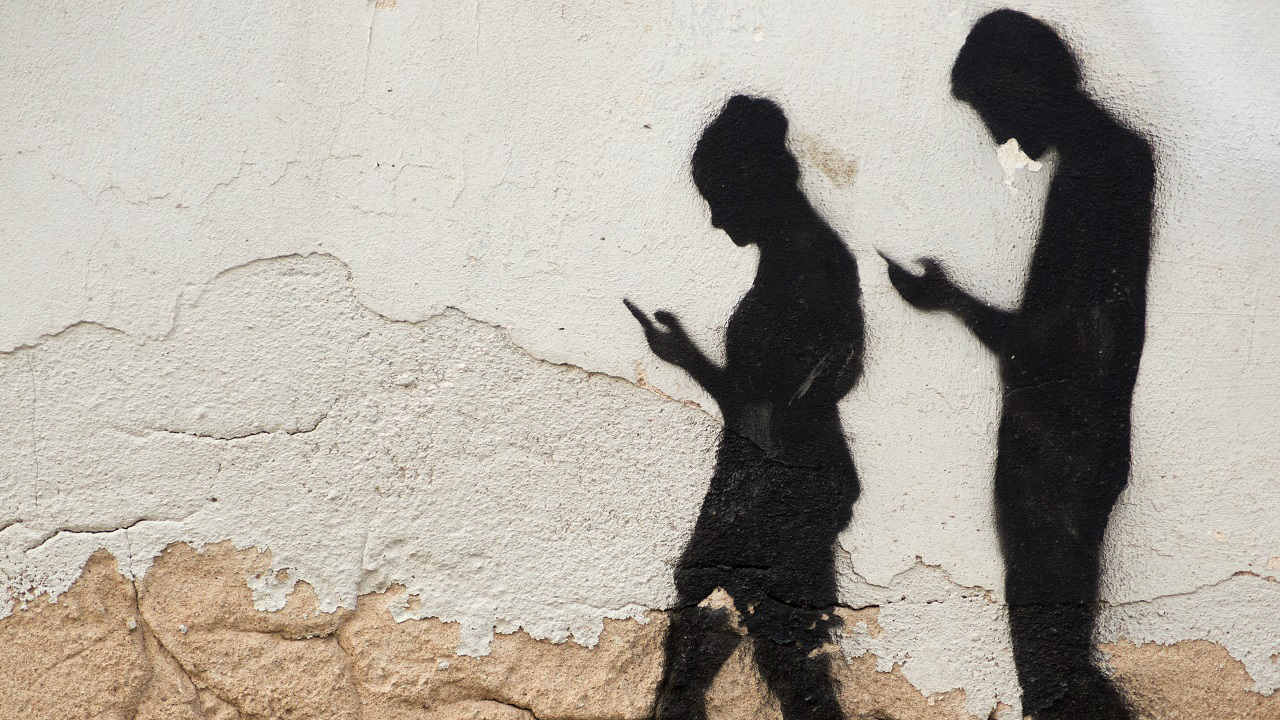 Apple and Samsung got sued in the US.

These include the iPhone 7 Plus. iPhone, iPhone X, and Samsung's Galaxy S8 and Note8

It looks like Apple and Samsung might be in a bit of trouble in the US. The two tech giants were sued because of a report published by The Chicago Tribune where a team of researchers found that the radio-frequency radiation exposure from devices released by the two companies was over the legal safety limit. This is a cause for concern for a lot of people. Currently, in this age of fear and paranoia, this news comes a huge blow to the two tech giants.

The class-action lawsuit was filed in the US District Court for the Northern District of California. It claims that the radiation emitted by Samsung and Apple devices exceeded the legal limits set by the FCC (Federal Communications Commission). 3 Apple devices, the iPhone 7 Plus, iPhone 8 and, iPhone X, were singled out. On Samsung’s side, the Galaxy S8 and Note8 were both on the chopping block.

Heading over the investigative report by the Chicago Tribune, the report said that, “radio-frequency radiation exposure from the iPhone 7 measured over the legal safety limit and more than double against what Apple had reported to federal regulators from its own testing”.

The issue seems to be that Apple “covered up any risks by misrepresenting the safety of their smartphones”.

Who knows where this lawsuit is heading, but if it actually does pan out, it might spell huge trouble for the two tech giants.