Apple says that the battery of the iPhone 6s and 6s Plus indicates a higher percentage, when it's actually running on low power. The company says that this could be because of changing time zones on the phones. 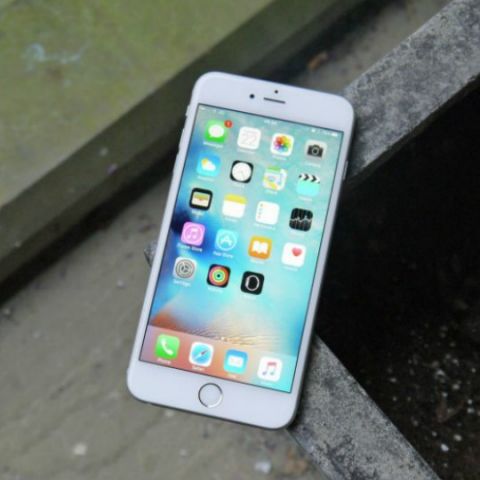 After a slew of complaints regarding a faulty battery indicator on the iPhone 6s and 6s Plus, the Cupertino tech giant, Apple has admitted that the defect exists. This means that when you see a certaing battery percentage on your iPhone 6s or 6s Plus, the phones might have a much lower battery life that the one displayed on your screens. According to a recently released support document, Apple claims that this issue is caused by the changing time zones on the phone. Apple says that whether the time zone changes manually or automatically, the faulty battery issue will continue to persist. Apple's support document reads, "If you change the time on your iPhone 6s or iPhone 6s Plus manually or change time zones when traveling, you might notice that the battery percentage doesn't update...Apple is aware of this issue and is investigating the cause and a solution."

The company has also suggested that users contact Apple Support if this solution does not resolve the problem. Apple had launched the iPhone 6s and iPhone 6s Plus back in September 2015. The Apple iPhone 6s comes with a 4.7-inch Retina display while the iPhone 6s Plus comes with a larger 5.5-inch Retina display. Both phone have Apple's new 3D Touch, which is able to detect up to 3 levels of pressure on the screen. Both the iPhones have 12MP primary cameras and a 5MP front facing cameras as well. The devices are powered by an A9 chipset with 2GB of RAM. The 1715 mAh battery on the iPhone 6S runs for about a full day, on regular usage. Let us know if you are facing any battery issues with your iPhone 6s and iPhone 6s Plus in the comments section below.