Another bite of the Apple for iPhone lovers 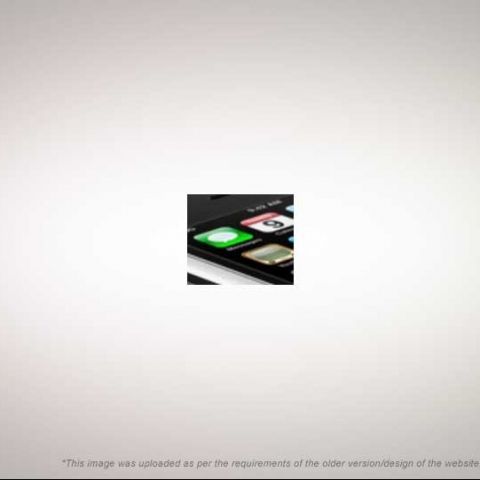 With its iPhone OS 3.0 release around the corner, Apple has announced the availibility of another iPhone model, the iPhone 3G S. The new model comes in 16GB and 32GB capacities, priced at $199 and $299 respectively, while the iPhone 3G 8GB model will now be available for a mere $99.

The latest version comes with upgraded internals which promise some new features and twice the performance. It brings with it a feature that has been heavily requested by iPhone users video recording. Yes! The iPhone 3G S will come with a 3MP camera in lieu of the current 2MP camera and will support video recording, and will infact come with support for editing video as well. You can now record VGA quality video at upto 30fps. The camera also comes with an auto-focus and auto-white-balance now.

Other new features include, an integrated compass, headphones with remote and voice control. You will also of course get all the new features provided by the iPhone OS 3.0 such as copy-paste and MMS. It also now supports HSDPA at 7.2MBPS instead of 3.6MBPS for faster browsing. It also claims to have an improved battery life compared to the iPhone 3G.

With these new features it now catches up (to an extent) to the many smart-phones which have held their own despite it's attractive multi-touch interface. The video recording feature itself should attract many of those who had held off the Apple path.

The phone will be available in the US from 19th of June two days after the release of iPhone OS 3.0, and is expected to release in India shortly after it stops being cool.