As Android P gets closer to completion, we are starting to see many new features that Google's next mobile OS will come with, the Vulkan Graphics API 1.1 being the latest addition. 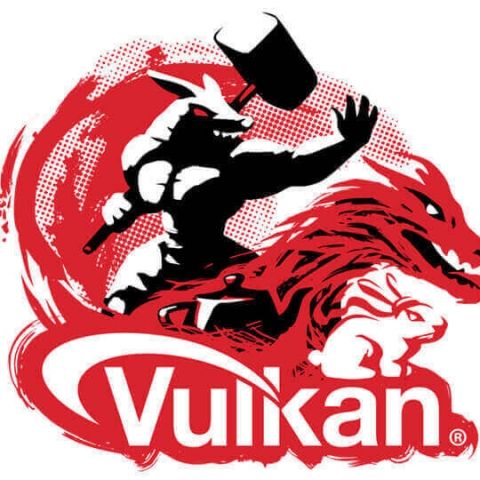 Probably the biggest change in Vulkan Graphics API 1.1 is the addition of Subgroup Operations which allows for highly-efficient sharing and manipulation of data between a number of tasks that are running in parallel on a GPU. Other additions include support for secure playback and display of protected multimedia content. An interesting addition to Vulkan Graphics API 1.1 is the support for multiple GPUs on a single system, and the capability to lift the heavy load of simultaneous multiple image rendering for demanding VR tasks.

Vulkan Graphics API 1.0 was a great step up from OpenGL for game developers allowing for them to create visually stunning games with fluid performance, but they often had to rely on extensions to get the most out of the Vulkan API. The Khronos Group which developed the cross-platform API has integrated many of the oft-used extensions into the next iteration of the update. While these updates are most developer-centric that user-focused, at the end of the day, it will be the user who ends up benefitting from these new changes.

Over the last few weeks, we've been getting glimpses of the many new features that Android P would come with. Given that the API commits were just included in the AOSP version of Android P, developers can expect access to the API in Android P’s second developer preview, with a final version being included in the final build of Android P when it releases.