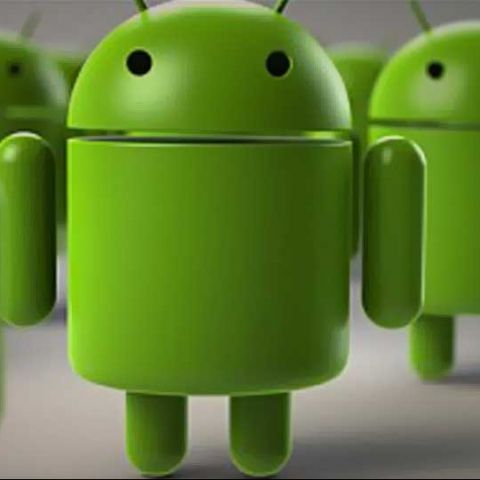 Search giant Google has revealed in an indirect way that the next-gen version of the Android will be version 4.3.

The information was temporarily released on the company's developer site which it has removed. The webpage briefly mentioned the security enhancements of the unannounced Android mobile operating system. It surely is a sign as Google is planning to unveil the 4.3 at the Moscone Center.

In the search results the Android release goes without any name, so it is still a mystery whether Google would name it Key Lime Pie or hang on to the Jelly Bean name.

Rumours are also floating around that the next version of the Android would feature Bluetooth Low Energy (BLE) and openGL for Embedded Systems 3.0 graphics specification. The most vital part of the latest Android version would be probably be app data synchronization. The Verge captured a screenshot of the search result. The new version may also come with a tool that enhances graphics that will make game apps and other graphics apps to run more efficiently and smoothly.

Google stock prices rose to an all time high in anticipation of what else Google might reveal. Check out our article "Google I/O 2013 Day 1: All you need to know" for all the details from day one.