Android 3.0 to run on high-end phones only? 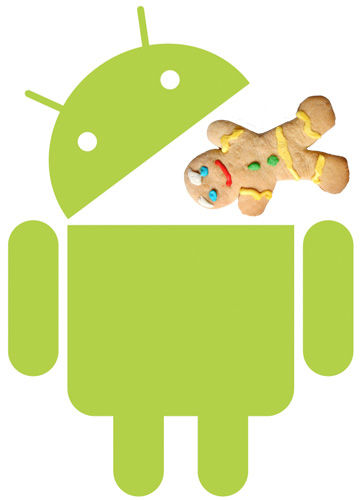 The evolution of the Android operating system and the resultant fragmentation of the Android Market still does not see a red light, does it? The next release of the mobile operating system, codenamed Gingerbread, had some of its details exposed by editor of Mobile-review.com, Eldar Murtazin, on a Russian podcast. According to him, we can expect an entirely revamped UI.

Now seriously, we hope that a new, or even an improved UI would lead to manufacturers using the 'vanilla' Android instead of their own flavours of the same. The new OS would support a resolution of 1280 x 760, which would be conducive for introduction of Android based tablets. Other, more important changes would be the introduction of minimum specs required run Gingerbread.

The expected minimum requirements would be a 3.5-inch display, a 1GHz processor and 512MB of RAM. But that would put the next Android edition out of the grasp of low-level handsets, which is highly unlike Google. This would also lead to even more fragmentation. We don't like the vision where only high-end sets support the latest software, while other handsets are left to stutter on with Android 2.1 or 2.2. But another question is whether specs like 1GHz processor or 512MB RAM would be considered high-end by the time devices running Android 3.0 are released - around the end of this year?