A brand new iPhone 8 was submerged in a river for two months when it was recovered, and it still worked.

The iPhone 8 and iPhone 8 Pro launched with IP67-rated water and dust resistance.

The IP67 rating means a device can survive under 3 feet of water for 30 minutes without getting damaged. 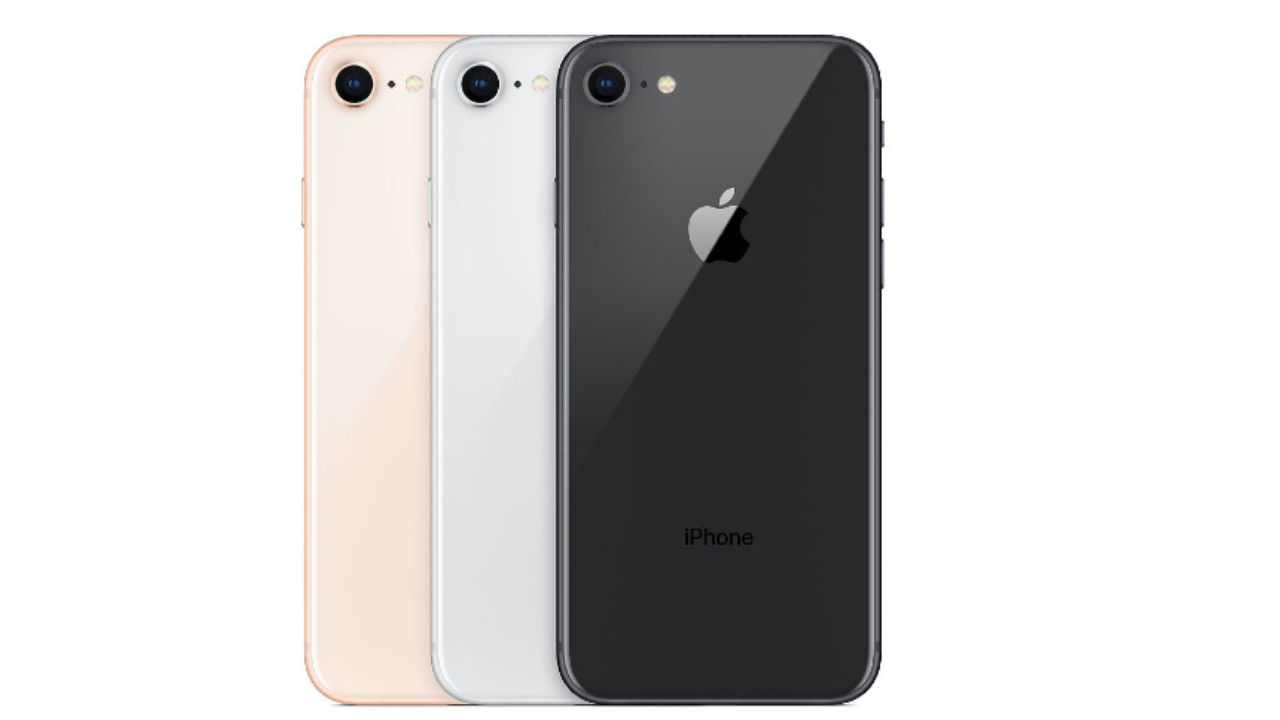 The iPhone 7 series was the first iPhones to come with water resistance. Apple launched the iPhone 7 and iPhone 7 Pro with IP67 water resistance which was carried over to the iPhone 8 and iPhone 8 Pro. But just how long can an iPhone 8 stay underwater? If this report is to be believed, it can survive for as long as two months submerged a river and still work like nothing ever happened.

According to the Mirror, 29-year old Bussolo-Viera was feeding the swans in early February when her new iPhone 8 fell out of her pocket and into the river. The phone had a lot of photos that weren’t backed up on iCloud. Naturally, Viera was “devastated”.

Two months later, Viera was walking down the same spot with her fiance in Surrey, England when she spotted the iPhone on the riverbed. The phone was submerged two meters underwater and the river was fast-flowing.

Viera and her fiance went home and returned with a home-made fish net made with a kitchen sieve stuck at the end of a broom. The phone was recovered. Although neither of them expected it to turn on.

They dried the iPhone 8 overnight and connected it to a charger. The phone turned on. Just how the iPhone managed to survive for two months underwater remains unknown at this point. But in the process of getting an IP67 certification, the device needs to have all holes and ports to be sealed against liquid and dust.

Theoretically, the iPhone 8 can only last for 30 minutes under three feet of water (or 0.9 meters). But in practice, it looks like it can survive for much, much longer. Two months to be precise.