Sony is expected to launch the Xperia XZ1 and XZ1 Compact at the IFA 2017 in berlin. The device spotted on GFXBench could be the XZ1 or the XZ1 ultra. 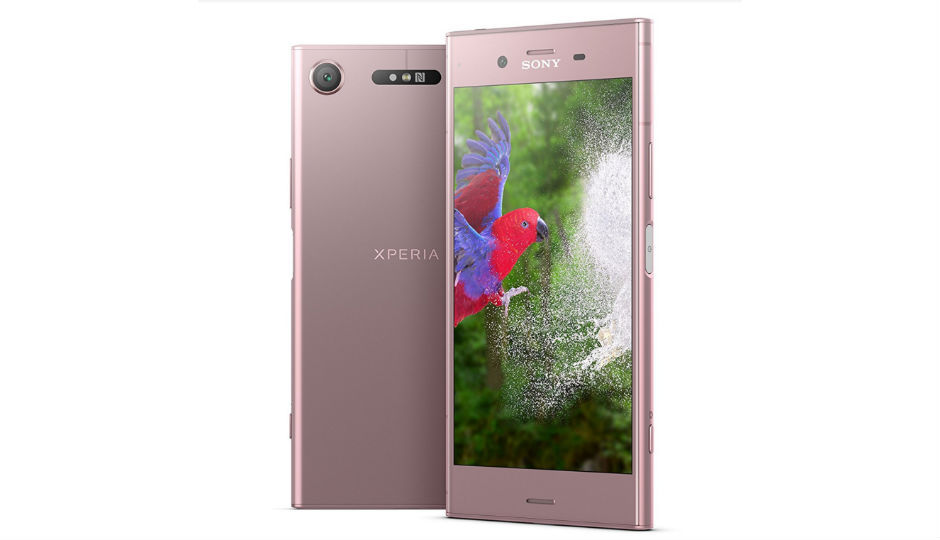 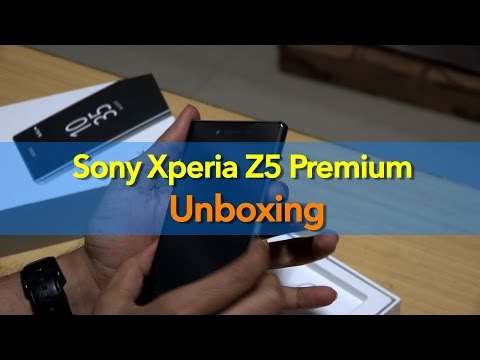 A new Sony device has been spotted on GFXBench which could be the Sony Xperia XZ1. The spotted device features a 2.4 GHz Qualcomm processor and comes with 4GB RAM coupled with 128GB of internal storage. The Android Soul spotted the device on GFXBench and guesses that going by the specifications, the device could very well be the upcoming Xperia XZ1. The device spotted on the GFXBench listing features an 18MP rear camera and a 12MP front camera, with both the cameras supporting 4K video recording. 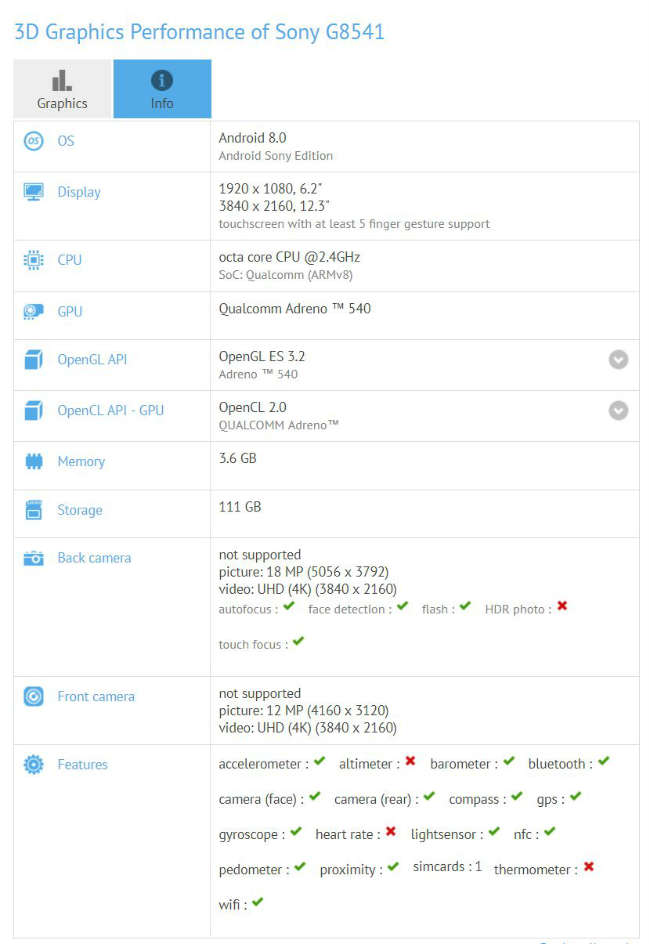 The listing also states that the device will feature Android 8.0 and an Adreno 540 graphics processor. The device could very well be the Sony XZ1 Compact or the XZ1 Ultra. For the actual confirmation, we will have to wait for Sony’s IFA launch event. All of the three above mentioned smartphones by Sony can be expected to work on Android O out of the box.

The Sony Xperia XZ1 is rumoured to sport a 5.1-inch Full HD display whereas the XZ1 Compact is expected to feature a smaller 4.6-inch HD display. Both the smartphones are expected to be powered by a Qualcomm Snapdragon 835 platform and may also house 19MP rear cameras that offer super slow motion videos at 960 fps. Sony may also introduce the Motion Eye camera technology from the XZ Premium on both the devices.

Android Oreo was officially released the last week and is available for Google’s Pixel and select Nexus handsets. The upcoming Pixel 2 and Pixel 2 XL would be the first devices to be shipped with Android 8.0 pre-installed. Android Oreo brings a host of new features such as Picture In Picture mode, snooze notifications, revamped settings and much more. You can check out all Android Oreo features here.