A set of camera samples have surfaced online, which are allegedly taken from an unlisted OnePlus device. The four pictures which were leaked online do not show details about the phone, but there is some information about the device in the EXIF data. According to the EXIF data the images have been taken by a OnePlus A5000 model. Going by the model number, it could be the OnePlus 5, since OnePlus 3 devices are listed under the model number A300X. The data also suggests that the images were taken in Shenzhen, China, which seems plausible since OnePlus is based there.

It is to be noted that EXIF details can be manipulated and like the previous image leak of OnePlus 5 showing dual cameras at the back, this might be a false leak as well. That being said, according to true-tech’s image analysis, the phone might feature a dual camera setup after all. Their report suggests this, citing ‘noticeable amount of depth comprehension” in the images. The report further suggests that the two sensors could have the same megapixel count with one being wider. Although, we would suggest to take this information with a grain of salt. 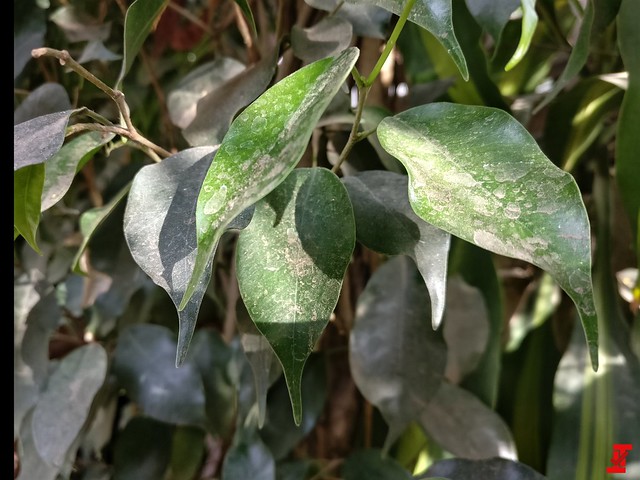 It is widely believed that OnePlus will be skipping the number 4 altogether as according to Chinese beliefs it brings bad luck. However, if rumoured specifications are anything to go by, OnePlus might be preparing another flagship killer to take on the likes of Samsung's Galaxy S8, LG G6 and even the upcoming HTC U 11 or the Apple iPhone 8.