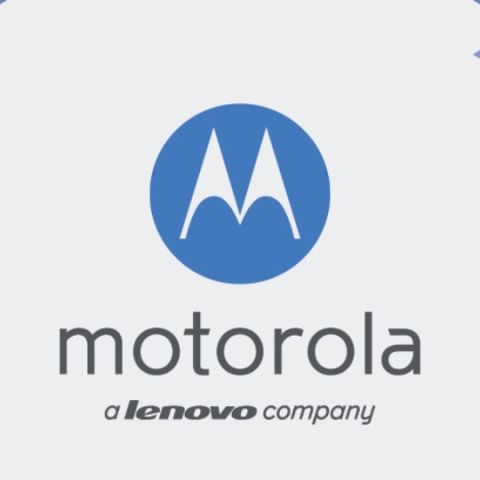 Motorola’s 2016 lineup will concentrate on the premium segment of smartphones, with fingerprint sensors and a minimum of 5-inch displays in every Moto-branded devices. This announcement was made by Chen Xudong, Senior VP of Lenovo Group and President of Lenovo China and APAC, in an interview with Tech Sina. After having introduced a fingerprint sensor-enabled smartphone with the Motorola Atrix 4G in 2011, Motorola has till date jumped the trend of every premium smartphones featuring the fingerprint security lock. Xudong stated that he “did not understand” Motorola’s strategy behind this, reassuring that this will indeed change this year.

Additionally, Xudong stated that Moto-branded smartphones of 2016 will feature a minimum of 5-inch screen sizes, along with a change in the design philosophy of Moto’s phones. Motorola, now undertaken by Lenovo, has recently been dubbed to be called ‘Moto by Lenovo’ from this year. Lenovo’s strategy of managing both the brands is to promote Moto-branded phones in the premium segment, and leave the budget category to Lenovo’s Vibe series.

Elucidating further on Moto and Lenovo’s strategies for 2016, Xudong stated that the conglomerate will merge Lenovo’s Vibe UI and Moto’s near-stock Android UI into a new, singular interface, which will be unveiled in 2017. This may not sit well among Motorola’s fans and users, who have generally favoured Moto’s raw Android interface. Moto’s smartphone designs have also been liked by smartphone enthusiasts and analysts, with particular emphasis on Moto’s prowess at fitting larger displays panels into ergonomic shells. 5-inch screens have become a standard of late and is not a surprising announcement, and Xudong’s decision to include fingerprint sensors in Moto’s phones will be majorly welcomed by everyone. However, we are as yet unsure how a device redesign and a change in interface will be received, seeing that Moto’s phone designs have till date been good in terms of both ergonomics and looks.

With the plethora of Moto-related announcements, Xudong has affirmed that Motorola will unveil lesser, more premium devices, while Lenovo will focus on the budget category, also with lesser number of devices. This, as Xudong stated, will allow buyers to have a less confusing time in choosing their smartphones, the pinnacle of which holds true for any prospective customer looking to purchase one of the innumerable variants of the Asus Zenfone 2. Thank you, Moto.