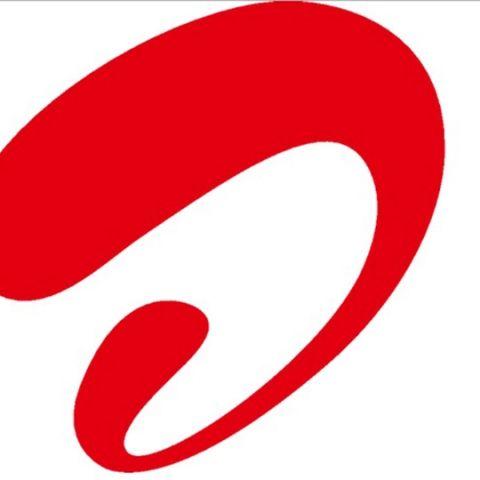 Telecom operator Bharti Airtel has said that frequent call drops on its network are a result of the lack of mobile towers. According to reports, the company said that misinformation about radiation from mobile towers needs to be cleared urgently. In an interview with PTI, Airtel MD and CEO Gopal Vittal said, “We need both spectrum and more sites for mobile towers. In Delhi Lutyens area alone we need 217 sites, but we have only 117 sites.”

His statement comes a few days after telecom minister Ravi Shankar Prasad told telecom operators to address the issue of call drops. According to Prasad, telecom regulators need to “walk the extra mile” and deliver quality service to consumers.

While the call drops issue revolves around all telecom operators in the country, Airtel has also been in the news for its Airtel Zero platform. According to reports, the DoT panel on net neutrality has recommended in favour of Airtel Zero to the telecom minister, while saying no to Facebook’s Internet.org platform.