Researchers from Stanford University used an AI algorithm to analyze images of 22 million cars, which represents 8 percent of all vehicles in the US. 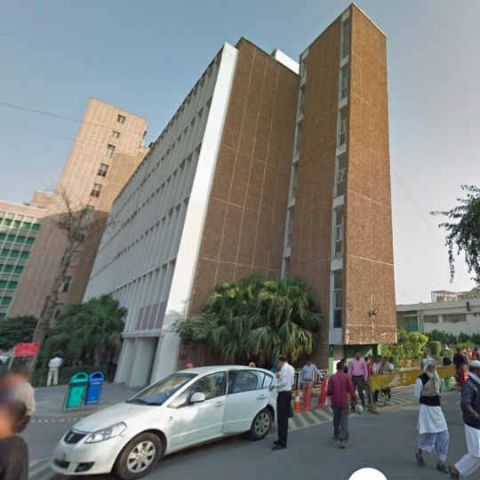 An AI algorithm developed by Stanford University researchers can predict a place's political stance by looking at images of cars on Google Street View. The system analyzed over 50 million photos in 200 cities from Google Street View, in just two weeks. It then used object recognition to pick out the cars from other things nearby. These vehicles were then classified by make, model and year.

The system apparently saw 22 million cars, which is 8 percent of all autos in the US. The analysis comes from the type of cars prevalent at a place. So, it predicted Republican support for an urban area with more pickup trucks, while Democrat support was predicted for areas where there were more sedans.

According to Timnit Gebru, a first author of the study, the predictions were "surprisingly accurate". The study is meant to show that "socioeconomic attributes such as income, race, education, and voting patterns can be inferred from cars detected in Google Street View images using deep learning".

The experiment just goes to show how effective AI algorithms can be on large datasets. Analysis of so many images would take many years for human analysts, while the AI completed the task in two weeks. Such algorithms can be put to use for analyzing public health issues and more as well.