The new X-series phone is different from the Realme Race. The phone may be powered by the new MediaTek chipset. The teaser was posted on Twitter by Realme CEO. 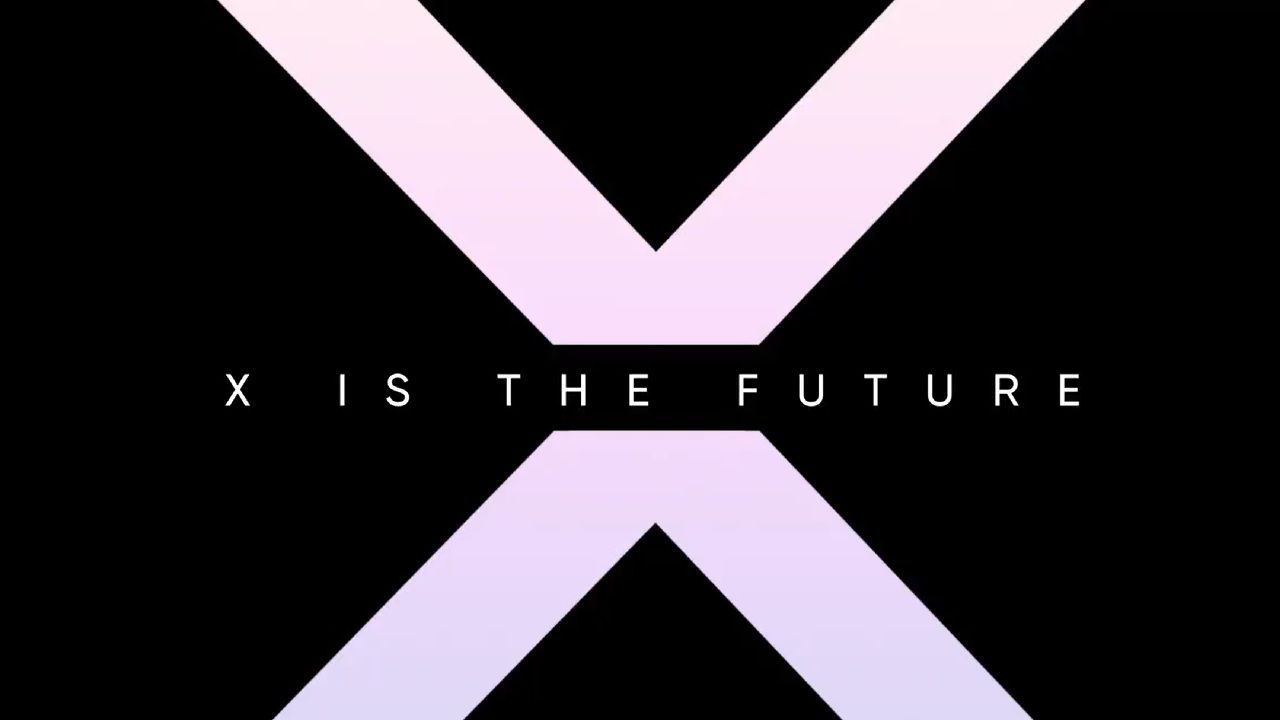 The Realme Race is going to be its own different lineup

There have been quite a few rumours about Realme releasing a flagship phone that is going to be powered by the Snapdragon 888 chipset. The codename for the device is supposed to be the Realme Race.

The Realme Race is going to be its own different lineup but looks like the company is going to keep its X-series lineup alive as Realme CEO Madhav Sheth took to Twitter, to tease the new X-series phone lineup.

Are you future ready?

The short teaser posted on Twitter shows the video saying “X is the future” and people should be “Xcited”. The Realme X is clearly different from the Realme Race, and as we can see that last year the Realme X7 was powered by the MediaTek chipset, so it can be said that the X-series lineup follows the MediaTek SoCs in them.

Also, MediaTek is going to announce its new Dimensity chipset tomorrow, and we could see Realme use the new chipset in their new X-series lineup and the announcement of the new phone should be followed after the Taiwanese chipmaker’s event.

Realme also announce a new variant for their C12 lineup, the new variant comes with 4GB RAM and 64 GB storage. It is powered by the same MediaTek Helio G35 SoC. The phone is priced at Rs. 9,999 and is available to buy at Flipkart and Realme store. The 3GB RAM and 32GB storage variant is also available for purchase at the price of Rs. 8,990 on both Flipkart and the Realme store online.