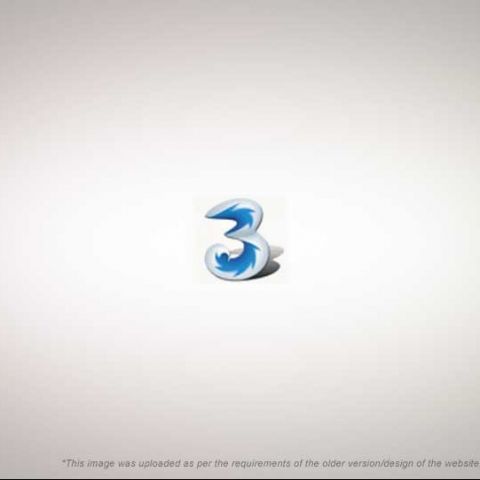 Though a few days ago the PM’s IT Advisor, Sam Pitroda, had intimated that the 3G Auction will be completed within 60 days; it seems that the tentative date of April 9th will again be moved, if the recent demands by the Central Vigilance Authority have anything to do with it.

Calling the 3G policy biased towards existing licence holders and domestic operators, CVC wants the Department of Telecom to implement changes in the existing policy, to put “fairness and transparency in 3G auctions and offer equal opportunity to all potential bidders”. Recent vacillations in policy by the DoT proved unfavourable for foreign operators, not allowing them the 2G spectrum, which is a substantial part of the 3G offering.

The foreign operators will be placed last in a queue of 343 applicants of 2G airwaves in the 3G auctions. CVC’s director Surendra Mohan says the foreign operators are at another disadvantage, with regards to the Universal Access Service Licence (UASL), which costs Rs 1,651 crore, “Acquiring UAS licence is a prerequisite for bidding in 3G auctions. This would necessarily mean that new 3G entrants would need to acquire a 2G licence from the market at a very high price. In our view the policy is not offering a level-playing field to bidders”.