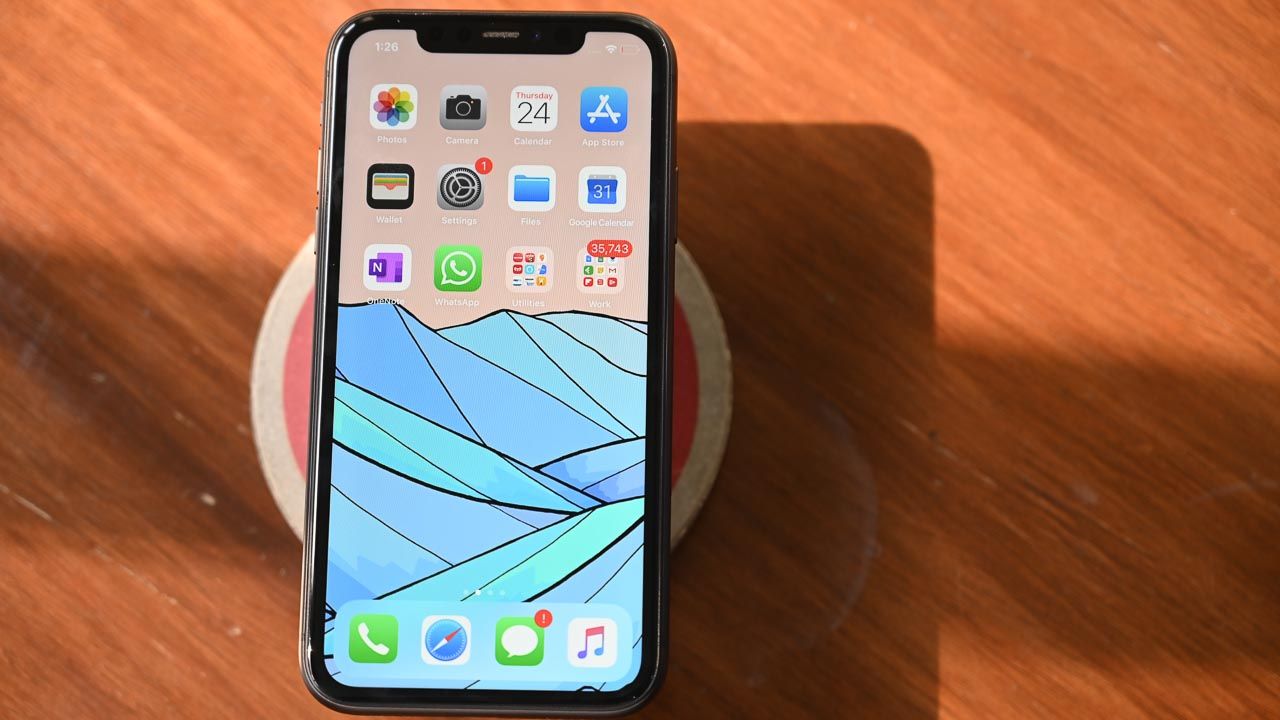 The 2020 iPhones, according to a new report, will come with 5G support by using Qualcomm's X55 5G modem.

5G phones are expected to become more popular as analysts expect over 206 million 5G phones to be manufactured worldwide in 2020.

While most premium smartphone makers have released their 5G flagships, Apple was one of the few that held out this year. But, that could change in 2020, if a new report out of Japan is to be believed. The 2020 iPhones, according to a new report, will come with 5G support by using Qualcomm's X55 5G modem.

Furthermore, the Apple A14 SoC that will house the 5G modem could be manufactured on the world's most advanced 5nm manufacturing process by TSMC. As of now, Huawei and Apple seems to be the only ones interested in 5nm manufacturing.

Based on previous reports, we know that at least two out of three iPhones in 2020 will sport flexible OLED displays, giving rise to rumours that we may see a curved display on an iPhone for the first time. Expecting a foldable iPhone might be a bit too much. Technically, Apple has used curved OLED panels since the iPhone X, which is how it could achieve a minimal bottom chin since the display at the bottom end folds into itself. This solution shoots up the cost of production and except for Apple and a few other OEMs, most still prefer the extra bezel at the bottom.

5G phones are expected to become more popular as analysts expect over 206 million 5G phones to be manufactured worldwide in 2020. If Apple do indeed join the 5G race, it could end up with a big chunk of the market in countries that will see 5G networks go live next year.