In a poll conducted on Digit’s Facebook, Twitter and Instagram channels, a clear majority voted to boycott Chinese smartphones. However, a large number of people expressed their inability to ignore Chinese smartphones and highlighted the lack of viable op 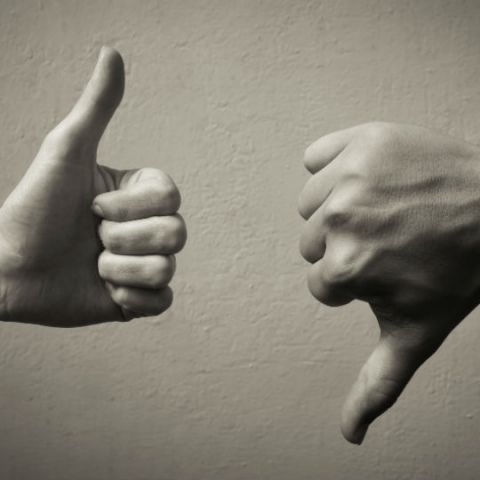 Has China’s recent move to block the ban on JeM Chief Masood Azhar at the UN Security Council (UNSC) impacted your preference for Chinese smartphones? We asked our audiences on Twitter, Facebook and Instagram to vote and the results are in. We published the results of our Twitter poll yesterday, wherein a clear majority voted in favour of boycotting Chinese smartphones. Our social media poll with 10,000+ respondents, paints a similar picture.

70 percent of voters across Digit’s Facebook, Instagram and Twitter pages voted in favour of boycotting Chinese smartphones in light of the ongoing UNSC incident, while 30 percent of the poll takers voted not to boycott Chinese phones and said that they will continue buying them. As mentioned before, we conducted the poll across all of Digit's social media accounts, including all our vernacular pages, which put together, resulted in 70 percent of the over 10,000 people who voted saying that the Chinese govt's ongoing activities at the UNSC will negatively impact their preferences with respect to buying Chinese smartphones.

While the vote clearly tilts towards boycotting Chinese smartphones, the comments we received on the poll highlight several interesting viewpoints. A majority of comments expressed the inability of Indians to ignore Chinese smartphones given a lack of viable alternatives in the market. Many in our audience also pointed at the lack of indigenous resources in India to develop and manufacture smartphones locally, leaving users with no option but to buy phones made by Chinese OEMs.

The stronghold of Chinese smartphone makers in India was very apparent from the comments. It is true that Chinese smartphone vendors, including OnePlus, Xiaomi, Huawei, Oppo and Vivo command 60 percent market share in India and the same was reflected in comments made by Digit’s Facebook audience.

While some find it impossible to ignore the presence of Chinese electronics in India, many stakeholders felt that it is difficult to find value for money and best-in-class features on non-Chinese smartphones.

Then there were those who felt that buying Made-In-India Chinese phones like those from Xiaomi, OnePlus and others are a viable alternative to buying phones that are imported into the country.

If you still feel like voting on the issue, our Facebook poll is live for another 5 days. Let us know your thoughts in the comments section or vote and express how you feel about the issue on our Facebook Page.