Xiaomi reportedly working on its own notebook, might release in 2016

The notebook is expected to feature a 15-inch screen size, and run on Linux operating system; expected pricing to be around the 30k mark 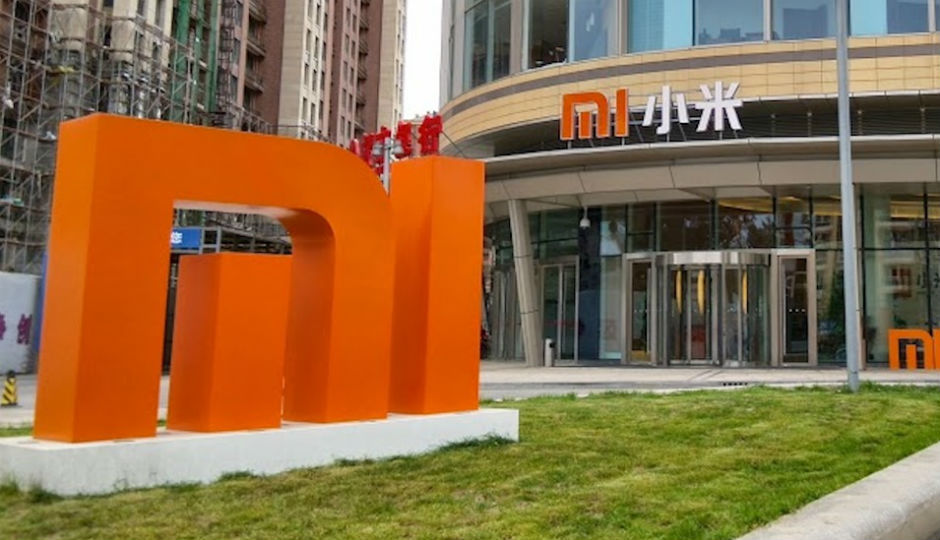 Xiaomi reportedly working on its own notebook, might release in 2016 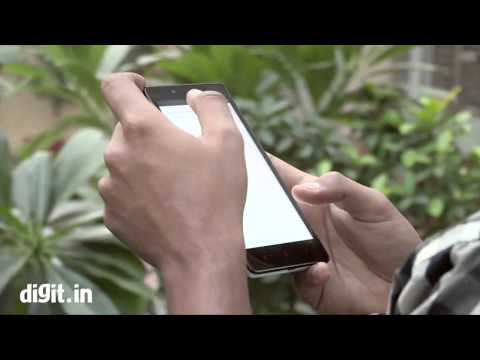 Xiaomi is expected to release its own line of notebooks in 2016. According to a report from Digitimes, the company is working with Inventec and Foxconn to make the notebooks. As of now, the exact schedule for the notebook production or release date is yet unknown.

The report states that Xiaomi might release a 15-inch notebook running on Linux operating system, with the reported dimensions being quite common in China. The Beijing-based company is reportedly looking to follow the same strategy of high price-to-performance ratio, which it has followed with its smartphones. The notebook is expected to be priced at CNY 2,999, approximately Rs. 31,200.

Last year, GizmoChina posted a few images of a notebook, which was claimed to be Xiaomi’s netbook. The laptop was rumored to run on a version of Linux OS customised by Xiaomi, and powered by an Intel Core i7-4500u processor, along with two 8GB RAM modules. The alleged laptop, interestingly, was also claimed to feature a 15-inch 1080p display, with a price tag of CNY 2,999, similar to the latest rumour. It is possible that the laptop reported by Digitimes is the same one that was rumoured previously. Specifications-wise, it seems to be a powerful machine, that might compete with sales figures of many other established brands. 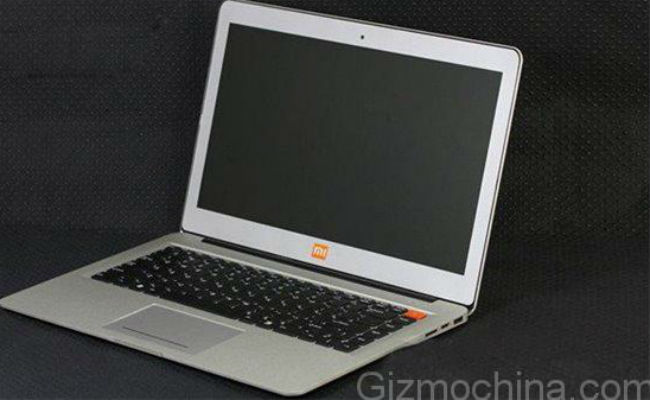 The alleged laptop by Xiaomi, that was leaked last year

If Xiaomi does release a laptop chain, it would not be the company's first venture outside the smartphone industry. It has already launched a Mi Pad tablet, the fitness tracker, Mi Band, Mi TV televisions, power banks and WiFi routers, among others. In addition, Xiaomi has seen success outside its home market, especially in India. The company has recently launched its first smartphone from its ‘Make in India’ initiative, the Redmi 2 Prime.