Xiaomi launched its TVs in India this year and the company's Global VP says that in 2019, it will try to bring its gaming laptops and other devices to the country. 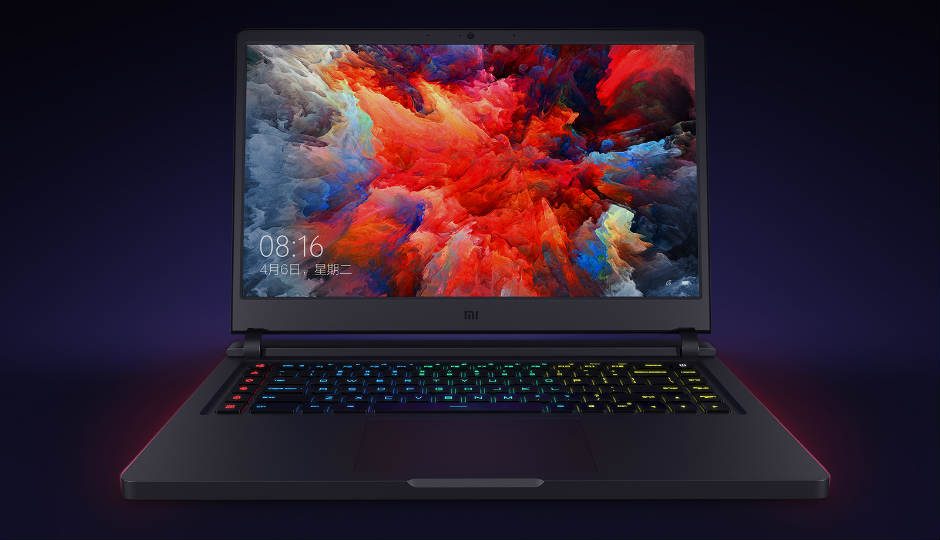 In a conversation, the Xiaomi Global VP and India MD, Manu Jain, said that this year Xiaomi focussed on bringing its televisions and accessories to India, which were previously exclusive to China. Next year, in 2019, the company will try to bring more of its gadgets here and its gaming laptop are on the list, along with some other devices. Xiaomi sells a range of products in China and It recently announced its biggest Mi Home Experience Store in Bengaluru where its gaming laptops and a slew of other devices that are yet to launch in India are on display. Jain said that Xiaomi garners feedback from its users that experience these devices in its Mi Home Experience Stores and if enough people put in a request, it considers bringing those devices to India.

Xiaomi launched its Mi Gaming Laptop back in March this year. It comes in two variants and the more powerful model is priced at RMB 8,999 (Rs 95,400 approx), while its base model costs CNY 5,999 (Rs 62,000 approx). We did get to play with the laptops at the new Mi Home Experience Store and they are considerably thin for a gaming laptop and are comparatively lightweight for their category. The Mi Gaming laptop features a 15.6-inch full HD display with a 1920 X 1080p resolution with 300 nits of brightness and “high-precision anti-glare”. 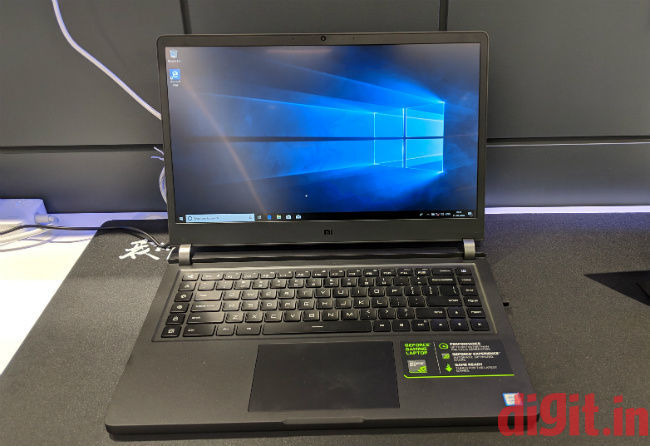 Alongside its gaming laptops, the company also showcased its Mi Notebook Air laptops. They goes up against the Apple MacBook Air with an all-metal build, Full HD 13.5-inch display and a Nvidia MX150 discrete GPU on board. Next year, Xiaomi will look at launching its other non-smart products in India as well, like clothes, shoes and apparels. Jain says that even though there’s no tech infused in them, they are good quality products that will appeal to the masses and of course, Mi fans. 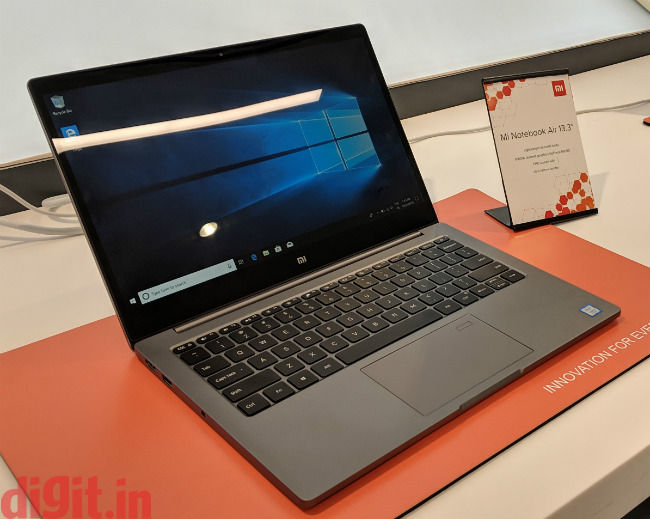