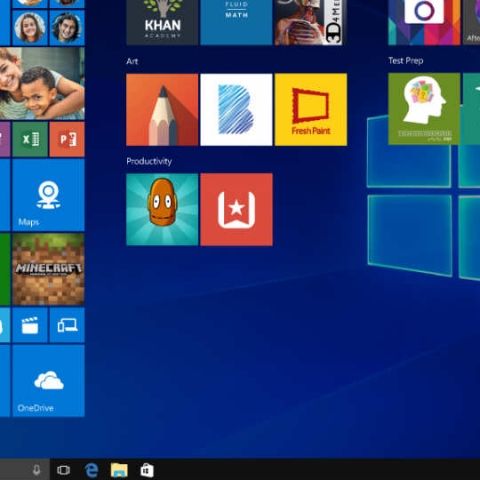 It was rumored that Microsoft could soon be rebranding it's Windows 10S operating system as a Windows 10S mode. The plans to do so now have been confirmed by Microsoft’s VP Joe Belfiore who revealed this information while replying back to a tweet by PCWorld’s Senior Editor Mark Hachman. Windows 10S was originally designed to counter the growing popularity of the Google’s Chrome OS. The standalone operating system was launched last year to streamline the performance on entry-level hardware. Windows 10S provides a standard desktop-like experience, but the app ecosystem is limited to just the Microsoft store. Microsoft also claims to offer better battery life on devices powered by the same. However, all this hasn't changed anything in terms of market share for Windows and that is what Mark Hachman was pointing to in his tweet.

While with Joe Belfiore confirming the upcoming change, there are still a few things which are still not known. Previous rumors suggest that the S Mode will be available for Windows Home, Pro and Enterprise users. Belfiore has confirmed that users will be able to upgrade from the Windows 10 Home S to Home for free, but the Pro S users might need to pay $49 for upgrading to Pro.

No specific mention of Windows 10 S that I see. https://t.co/CwRWEx9JV9