An article describing the release of Transcend's 4GB DDR3 Dual-channel memory modules in the Indian market designed specifically for the performance hungry Intel Core i7 platforms. 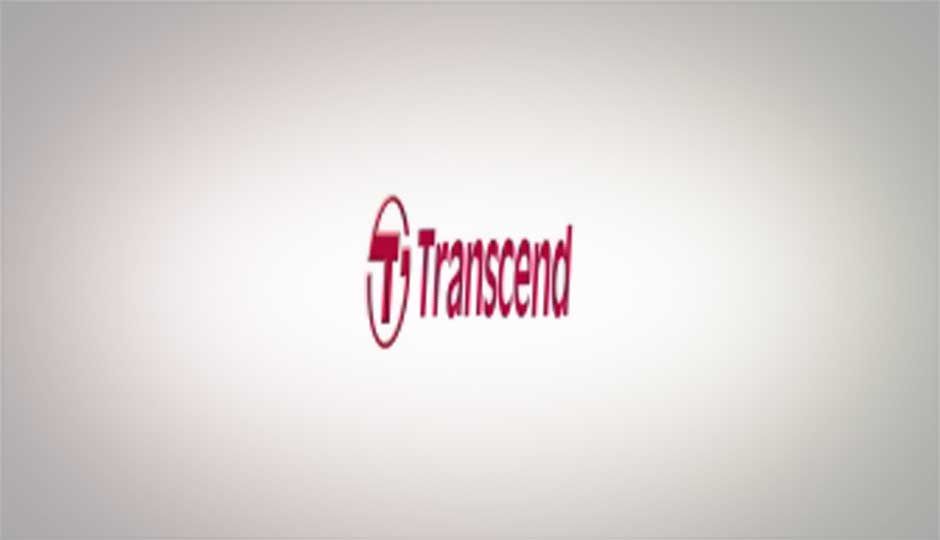 Transcend Information, Inc. (Transcend), a global leader in memory and storage products, reportedly launched the 4GB aXeRAM DDR3-2400 dual-channel memory kits today, designed for use with Intel's LGA 1156 Core i7 systems. It is claimed that these memory modules can operate at a blazing fast clock speed of 2400MHz at 1.65V, and are rated to produce about 60% higher performance compared to the regular memory modules.

The Transcend 4GB aXeRAM dual-channel memory kit is said to boost the system performance, as a result of the combined effect of low voltage, high clock speed and low latency. Each such memory kit is said to contain identical pairs of memory modules rated at 2400MHz, with a clock timing of 9-11-9-28 and an operating voltage of just 1.65V. Thus, it is expected to deliver a theoretical memory bandwidth up to an incredible 38.4GB/s.

The aXeRAM DDR3-2400 dual-channel memory kit has been reportedly tested to work on Intel P55-based motherboards, including P7P55D Premium and P7P55D Deluxe from the stables of Asus. With due credits to the high thermal efficiency aluminum heat sinks with cooling fins, the memory kit is rated to deliver impressive overclocking performance while retaining the cooler operating temperatures. It is also reported that in order to maintain greater stability and signal integrity at higher clock speeds, all aXeRam modules are said to incorporate 128Mx8 high-quality DDR3 FBGA chips. Also, they apparently use robust PCBs that are 100% compliant with the rigorous JEDEC (Joint Electron Device Engineering Council) standards.