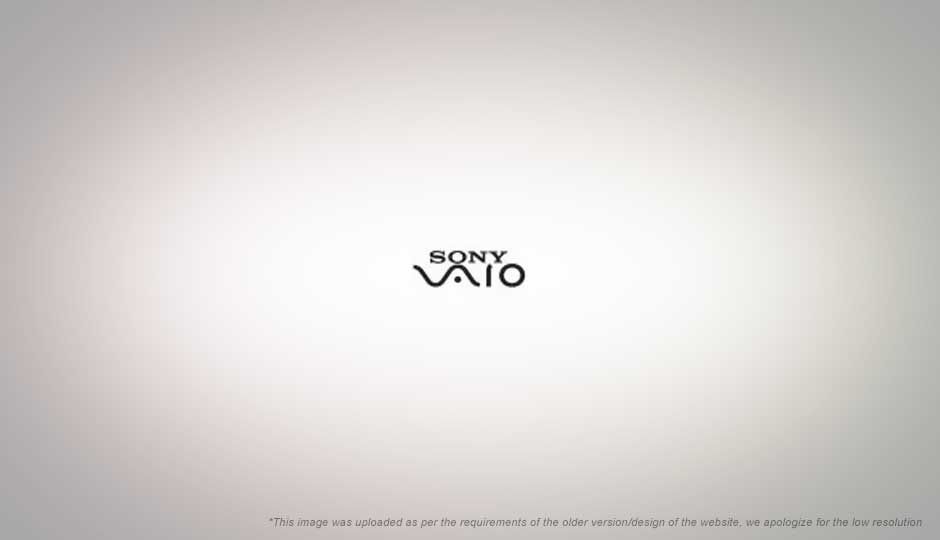 It seems Sony has been disabling the hardware virtualization support on its laptops.

Intel's VT-X is a virtualization technology present in many of their processors, which enables support for virtualization at the hardware level. Using it, virtualization software such as VirtualBox and VMWare can give virtual machines direct access to some of the computers hardware, thus making virtualization much faster.
While for most users, the feature is rarely put to use, it is something that is necessary for using the Virtual XP Mode that Windows 7 touts. Virtual XP mode allows Windows 7 to become fully compatible with all Windows XP software, by running it in a virtual machine running a customized version of Windows XP. While this does not come by default with an installation of Windows 7, it is available for free on the Microsoft website.
Quite obviously it is feature that is much looked forward to in Windows 7, because for once, a new Microsoft operating system will able to claim full compatibility with previous versions.
Sony claims that the feature was disabled since it posed a possible security risk and exposed another attack vector. According to senior manager for product marketing Xavier Lauwaer, there had been very few requests to enable this feature, and furthermore their engineers were "very concerned that enabling VT would expose our systems to malicious code that could go very deep in the Operating System structure of the PC and completely disable the latter."
In the end what it comes down to, is that you are unable to utilize a feature which is part of your computers specification because it has specifically been disabled, and there is no support from Sony to enable the feature. Instead, the really determined have to use complicated BIOS hacks to enable it again.
For those who really need this feature for running virtual machines, these Sony laptops are clear to be a disappointment, and once Windows 7 comes out, even the Average Joe might decide to use the Virtual XP Mode.
Some people are quite obviously angry and there are some who have decided to go up at arms with a class action lawsuit against Sony. In response Sony say that they will look up enabling VT in future models, but for those already stuck with their VT-hampered models, tough luck!