Should HP sell its PC group?

The PC market will suffer if HP shuts down its Personal Systems Group. Here's why. 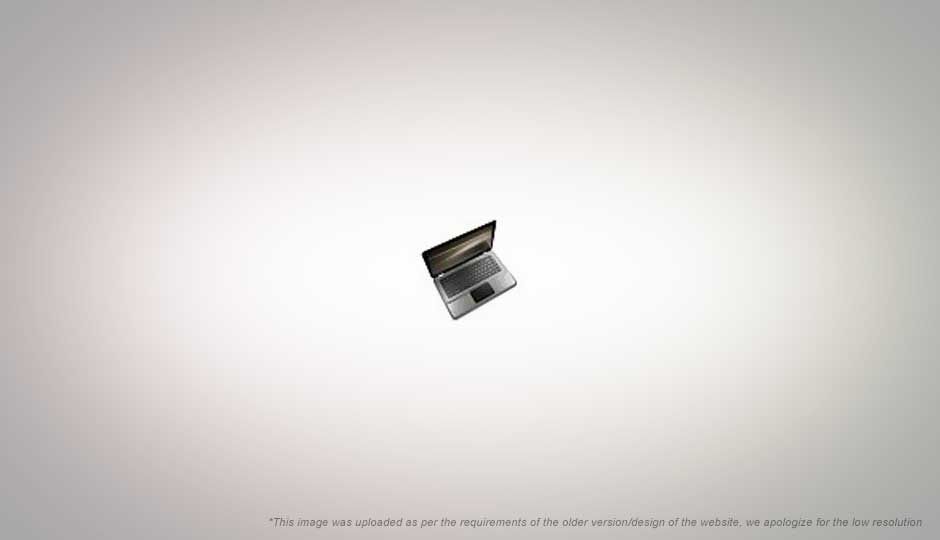 Should HP sell its PC group?

The PC market will suffer if HP shuts down its Personal Systems Group. Here's why.

During Hewlett-Packard's third quarter earnings call for 2011, the company announced that its board of directors has "authorized the exploration of strategic alternatives for its Personal Systems Group (PSG)." Options may include "full or partial separation of PSG from HP through a spin-off or other transaction."

What exactly is HP PSG? Basically, it's the part of HP's business that produces and sells consumer and business desktop and laptop PCs, PC accessories, handheld computing (Palm, WebOS, phones, and tablets), as well as the rest of HP's entertainment-based consumer electronics.

There are a few possibilities as to what HP will end up doing to the PSG. It could spin the division—in part or in its entirety—as its own standalone business. It could sell the business to another firm (like IBM did when it sold its ThinkCentre and ThinkPad PC business to Lenovo ). HP could shut down portions of the PSG (like it's already doing with WebOS). Or it could shut the PSG down completely. Lastly, HP can continue as usual.

While HP is killing its WebOS-based HP TouchPad tablet, as well as support for WebOS development and other WebOS-based devices, the PSG will continue operating as usual for the time being.

Bad idea all around, HP. Here's why.

First and foremost, HP is an innovator. Aside from Apple, all the other PC makers are playing catchup in terms of cutting edge technology, design, and features. HP is several years ahead of all the PC makers when it comes to touch screen PCs, to the point that it is dictating how touch computing works in Windows. HP's chassis designs rival that of Apple's in the aesthetics department, though Lenovo's Edge lines are starting to show promise. To be number one, you need to come up with your own ideas and risk either failing or being wildly successful (sometimes both). If the employees in the PSG group are lucky, the next people to buy or run the group will continue this high level of innovation (which is what happened with Lenovo). If they're unlucky, the new bosses will just run the PSG as a commodity PC manufacturer.

HP bought Compaq back in 2001, both of which were personal computing powerhouses in their day. Since then, HP has become the top PC manufacturer in the world, trading jabs with Dell for the prime spot at the top of the hill. It would be a shame if the number one PC manufacturer dropped one of its core businesses because HP's CEO doesn't know what to do with non-enterprise products. HP PSG has been a class leader in the client PC space since the Compaq acquisition, and PCs make up a significant portion of HP's revenue. It's unfathomable why it would give that up spot so easily because it thinks that the mobile devices portion of the group is underperforming.

Pardon me for being jingoistic, but HP and Dell are the last remaining major (top-six) PC manufacturers based in America. The PC was invented in Boca Raton, Florida and in the garages of Silicon Valley. But Gateway's PC division was sold to Acer (Taiwan) and IBM's PC division is part of Lenovo (China). For those Apple fans out there, yes, Apple is still an American company, and Apple is among the top three in U.S. PC shipments, but it is far down the list in the worldwide PC shipments. Apple's current world domination is the post-PC world of the iPad tablet.

Though Dell and HP's PCs themselves are physically made in China, Thailand, and Mexico, the management and innovation of HP and Dell are based in California and Texas. It would suck if the number one worldwide PC manufacturer was sold to an overseas conglomerate, leaving Dell as the sole American (Windows) PC manufacturer. While HP's demise may initially be Dell's gain, it would also shift the control of the PC industry fully to Asia, with Asus, Acer, and Toshiba ready to swoop in toward market dominance. If I were Microsoft, AMD, and Intel (all three of which are still based in the U.S.), that would make me nervous, because that would be ceding control of the PC industry overseas.

I think HP should keep the PSG or spin it off as its own entity. Selling it to Dell or to another PC manufacturer would only decrease competition and subsequently lower the overall level of innovation in the PC and personal technology industry.