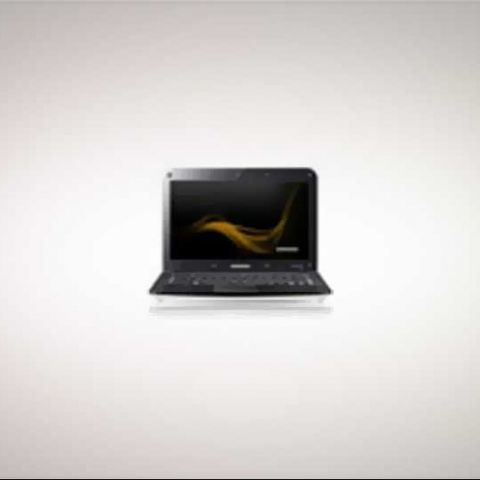 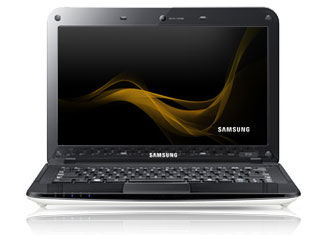 Samsung has unveiled two thin netbooks, the X125 and X180. The X180 just released in South Korea, while the X125 is up for pre-order in the UK for £367 (roughly Rs. 27,000). No word on the price of the X180 outside of Korea, but expect it to be similar, as the only differences between the two is the processor and the graphics chipset. The X125 features the AMD Athlon II Neo processor and the ATI Radeon HD 4225, while the X180 features the Intel Core i3-330UM with GMA HD graphics. Check out the remaining specifications below: