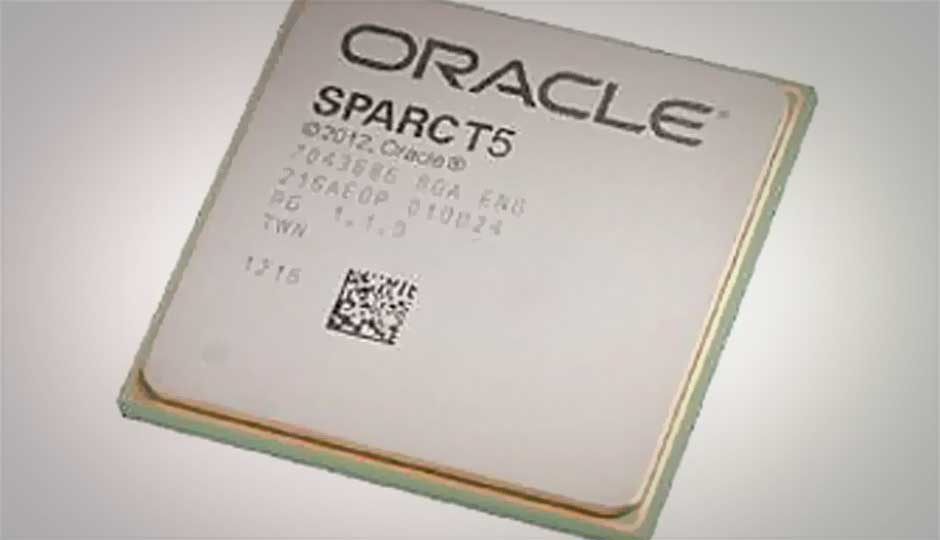 Oracle has launched its new engineered system super-cluster, the Sparc T5-8, in India, roughly a week after its global launch. The T5-8's server has a 16-core microprocessor built with Sun Microsystems Chip technology that Oracle acquired in 2010. The server is integrated with storage, networking and software tools and will offer quick processing of data for enterprises. According to the company the server is twice as fast as the T4 processor of 2011.

According to a company statement, the new server can face infrastructure complexity and pressures and will be able to process complex databases and applications even in private cloud environment.

Oracle India director Mitesh Agarwal told reporters, "We are launching the product Sparc super-cluster T5-8 in India first, a week after its global launch in the US, in view of the growing importance and size of the market here and its multiple benefits to our enterprise customers."

Oracle has also launched a new support service for enterprises that will help companies optimize investments in IT infrastructure and database management. Ganesh Ramamurthy, Vice President of Development in Hardware Systems Division at Oracle Corp., stated:

"As the highest level of service in the industry, we will respond to our customers in five minutes, restore or escalate their call in 15 minutes, debug in 30 minutes and monitor on 24x7 basis to remediate issues." 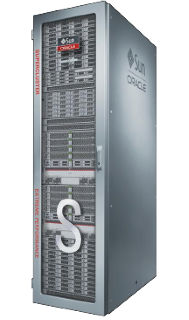