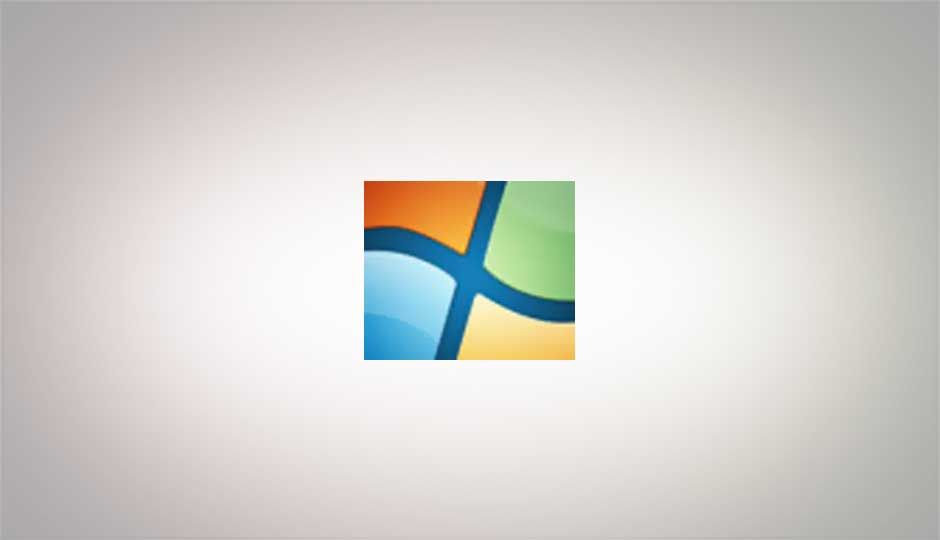 Microsoft has just launched a Windows 7 comparison page, through which, they are trying to be a little more informative to their potential customers about Windows' advantages over a Macintosh system.

The site plays cool, trying hard not to commit any sharp edged comment on Mac. Rather it points out most of the notable features of Windows, which are commonly regarded by Windows users as advantages. It has several sections, such as 'Having Fun', 'Simplicity', 'Working Hard', 'Sharing', 'Compatibility and Choice' - each section expressing their own advantages on a Windows platform, and how the Mac users are deprived (Available in your favorite color being one such advantage).

Being a promotional site, it sticks to its purpose with a twitter gadget on the right pane, showing latest tweets (obviously filtering in those eligible for promoting it positively) and a "Find your perfect PC" widget at the bottom.

For those of us who have tried and tested whatever operating systems are out there, this war seems nothing more than a cat-fight. To each his own, and there will be no end to people who prefer either over the other. But for those, whose decision making hugely depends on which one is more highly recommended, stable, popular or appreciated by the support centres, this war really has a great importance and the result has a greater impact too. Unfortunately, a consensus is far from realization.