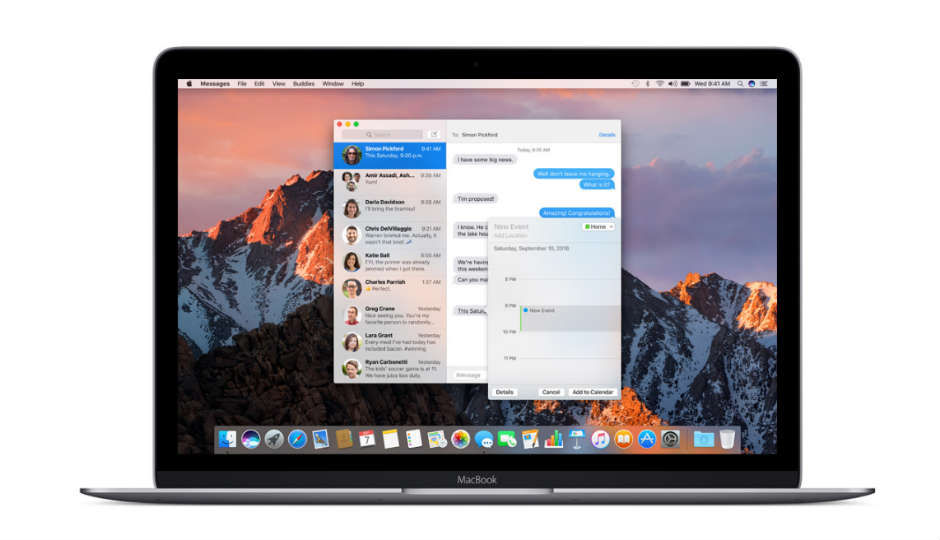 A few days back, it was reported that Apple might lower the prices of the MacBook Air in the second half of 2018. Now, reports have emerged suggesting that there might be a new entry-level MacBook in the works as well. DigiTimes reports that the Apple might be planning to launch an all-new 13.3-inch entry-level MacBook. The report says that the new notebook will feature the same resolution as the MacBook Pro at 2560 x 1600p. The company was reportedly looking to get these panels from a China-based supplier, but due to some issues, Apple has now gone with LG, which will be providing the panels in April. Thus, the new laptop can go into production by the end of May or beginning of June.

These laptops will be assembled by Quanta computers which have reportedly obtained 70 percent of the orders and the rest will be completed by Foxconn Electronics. Digitimes analyst said, that while Apple has a shipment goal of six million units for the new notebook this year, the actual sale volume might just reach two-thirds of that. The reason being, the notebook “has not yet reached a price point that can significantly stimulate its demand”.

It’s quite hard to decipher what Apple is trying to do with the MacBook lineup. While at one end the company says its committed to its desktop customers and then at the same time has left its most essential MacBook Air lineup with three-year-old hardware. If the speculations true though we might be looking a refresh (reboot) to the lineup. We haven't seen any reports of any new design changes, but a more up to date hardware is at least expected. That said, we might have to wait till WWDC to know more.

At the same time, DigiTimes also reports that Apple is also working on the Apple 9.7-inch iPad Pro upgrade and we might see a less expensive refreshed version of the 2017 model. The new iPad is expected to release in the second quarter this year and the new iPad Pro might come in the second half of 2018.