MSI unleashes GT660, the ultimate gaming notebook in the Indian market at Rs.1,25,000 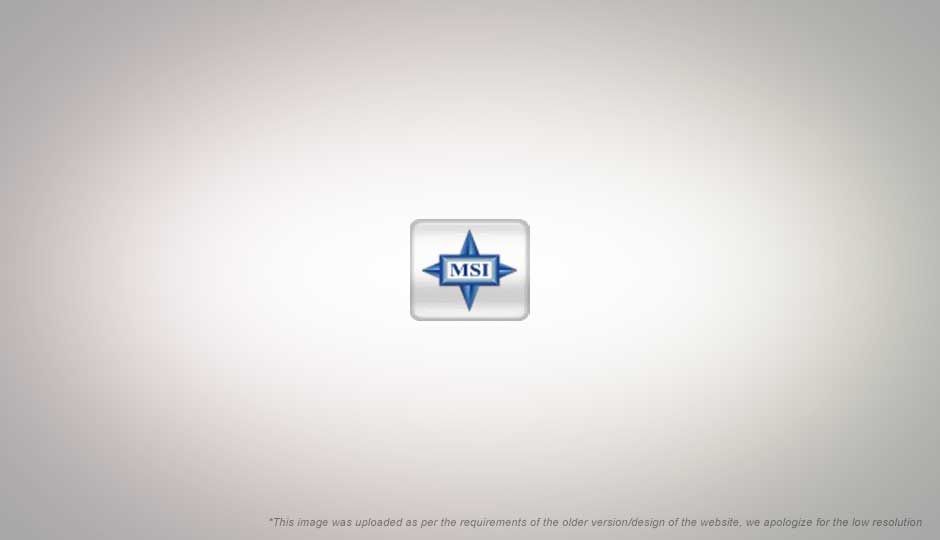 Micro Star International (MSI) has expanded its gaming notebook portfolio in India and taken hardcore gaming to the next level, with the launch of its flagship gaming laptop – the GT660. In order to meet the needs of serious gamer, MSI, in partnership with internationally acclaimed professional recording and sound systems Dynaudio, has employed unsurpassed craftsmanship to design the GT660. Incorporating top notch hardware, the GT660 is the first notebook in the world incorporating MSI’s own TDE (Turbo Drive Engine ) technology to enhance processor and display performance. With just one press of the turbo button, you can switch over to Turbo Drive mode, redoubling processor, memory, and graphics performance. Laptops have never matched the gorgeous LED-lit looks (at the sides & back of the display panel, edges of the palm rest) & design aesthetics of the GT660 before. This new laptop had a grand unveiling at the BYOC Computer and Gaming Festival that opened in New Delhi today. 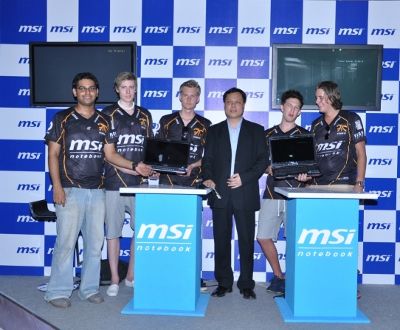 MSI and Dynaudio - a perfect marriage of technology: Contrary to the general belief that laptops produce poor sound performance, the likes of the GT660 promise to change the scenario by delivering top notch sound performance with 7.1 surround sound through the premium sound card shipped with the laptop. The MSI GT660 is built for the kill and send the stereotypes packing to the oblivion. Driven by the demands for high standards of sound quality, MSI and Dynaudio have designed and built the notebook with top notch sound hardware to quench the thirst of multimedia fanatics and hard core gamers alike.

Hitting the right spot: To build a laptop with exceptional sound performance, it is imperative to pay attention to the minute details. It is reported that speaker locations and sound field design were taken into account during the design of GT660's audio system. Also, in the early stages of development, it is revealed that vast amounts of study and innumerable calculations were carried out on the GT660 to determine the ideal locations to install speakers and obtain obstruction-free sound transmission. Aptly, the speakers have been located on the top left and top right corners of the keypad panel.

Optimal speaker units, sound card circuit: MSI and Dynaudio have reportedly designed high quality speaker units with at most care and spent over 1200 hours in testing and tweaking each frequency to obtain ideal tone and balance, so no matter what kind of music you listen to, you are expected to get crisp, clean sound at all frequency levels.

Enhance performance instantly with MSI's TDE technology
MSI Exclusive TDE technology: MSI's GT660 is the world’s first notebook computer to ship with TDE technology to enhance both processor and display performance. With MSI’s own TDE (Turbo Drive Engine technology), you can increase processor, memory, and display chip performance instantly with one touch of the luminescent Turbo hotkey above the keyboard. The power boost is rated to give you dynamic response even with resource-hungry graphics applications like 3D games and more importantly, when you’re at the peak of action slaying orcs or battling baddies on the other side of the galaxy.

MSI's Cooler Boost technology: In addition to the TDE technology, the GT660 sizzles with MSI’s own Cooler Boost technology tailor made for the GT660's power crunching hardware. One touch of the luminescent hotkey located above the keyboard activates the powerful cooling capabilities, keeping your system cool even in the hottest working conditions.

3 DDR3 memory slots: To provide the Notebook (NB) gamers the power they need, the GT660 is said to be the only laptop equipped with three DDR3 memory slots, so that you could expand memory up to 12GB, giving your Notebook the performance that can be matched only by servers.

USB3.0 ports: The GT660 ships with the latest USB3.0 ports with transfer speeds of 4.8Gbps which is rated to be: 10 times faster than those of the USB2.0, and 80% greater power transmission. Thus providing very high data transfer and charging speeds for external hard drives, thumb drives, and other hand-held electronic devices.

Awesome presence
Snazzy exterior: The GT660 apparently follows the tradition of the MSI G series of notebook computers with a plain & cool looking design. The glowing white MSI logo on the cover is set in the middle of a raised black diamond trident below a smoldering red slash a la Knight Rider. Attractive yet maintaining the low key - that’s the GT660. The rhombic pattern on the wrist areas and high tech brush finish on the touchpad add class and texture to the design aesthetics. The body is coated in MSI’s exclusive glossy color film print to protect the GT660 from scratches, wear & tear, while enhancing its stunning looks.

Light and sound show technology: The MSI GT660 exhibits another cool feature - a unique LED light show, highlighting LED lights around the notebook's edges. It is reported that, whether you’re listening to music or engrossed in an exciting, fast paced game, you could flick on the MSI LED light show hotkey with the touch of a finger. So that, the lights embedded on both sides of the notebook and in front of the keyboard will pulsate automatically to sounds emitted by your laptop, and thereby boosting the thrill level of your GT660 up a few notches.

The MSI GT660 high performance gaming notebook is quoted with a starting price at Rs. 1,25,000 in India.