Google's Chromebooks may not be overly popular, but it's enough to make Microsoft nervous about them. 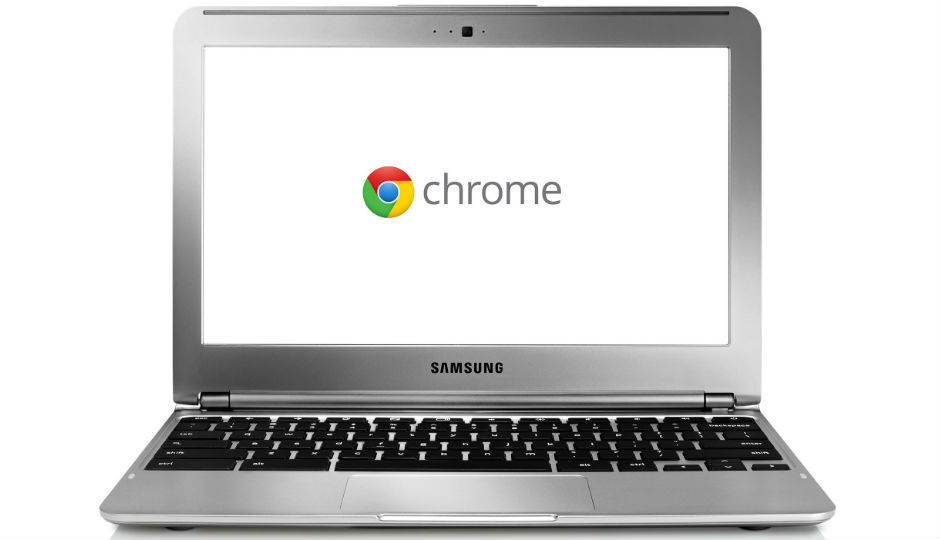 Microsoft seems to have recognised the threat developing from Google’s Chromebooks. The Redmond-based technology giant is reportedly working on a range of affordable laptops, which will selling at $149-179 and will run on its newest Windows 10 operating system. A Digitimes report says the laptops will be clamshell type notebooks, which will release in mid-2015.

Further, the Digitimes report also states that the laptops will be directed at emerging markets. The publication says that even though the availability and/or popularity of Chromebooks have been limited in these markets, Microsoft would like to suppress their growth in these markets.

This wouldn’t be the first time that Microsoft has taken a shot at Google’s Chromebooks. Back in August last year, there were reports about the company launching a $199 laptop made by HP (HP Stream 14), which would also try to kill Chromebooks.

Google’s Chromebooks haven’t had the popularity that the Search giant would have liked, but they still seem to be making Microsoft nervous. The laptops allows a Google experience, using the Chrome OS, which is Google’s own operating system. This is a completely Internet driven operating system, which uses Google services.

Microsoft has already taken a hit from Android, Google’s OS for phones, which is presumably why the company is looking to shut the growth of Google’s PC initiative before it picks up speed.

Meanwhile, Google has also made a lot of efforts to make its laptops more popular. The company had, in 2013, launched Chromebooks in India, one of the leading emerging markets in the world.