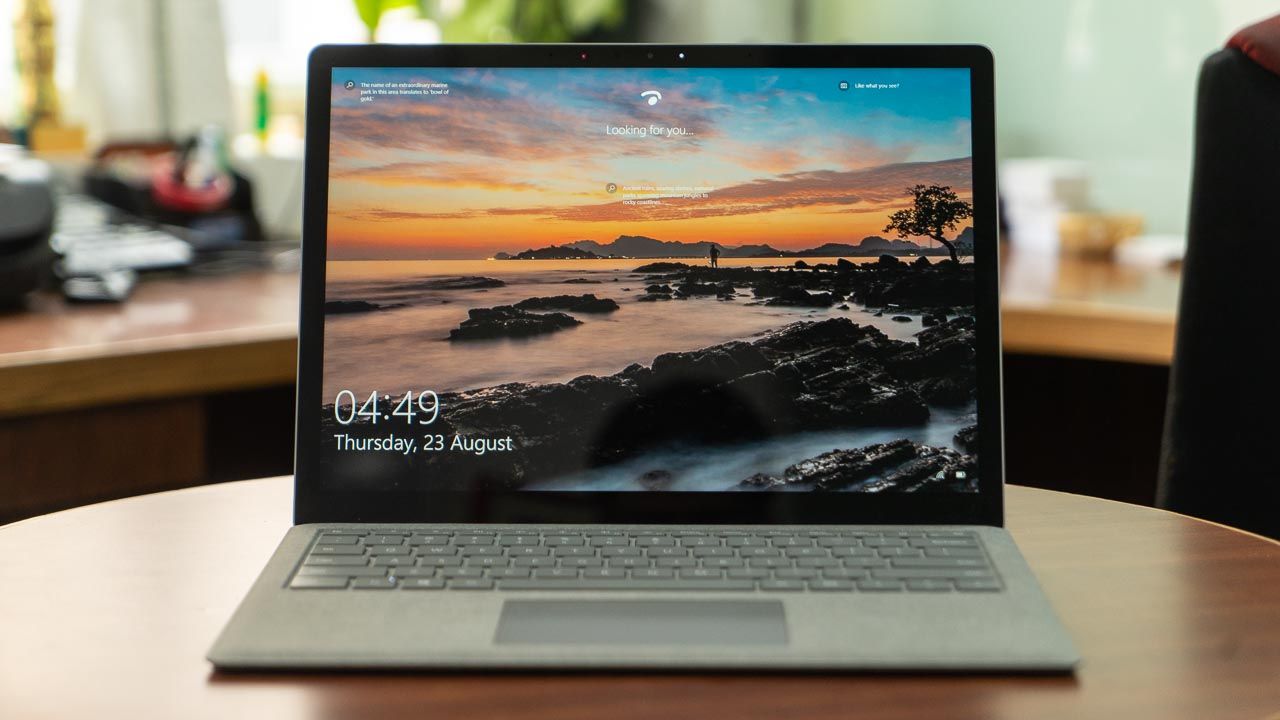 Microsoft Surface has slowly, but steadily gaining a fan following of its own, especially when it comes to the Surface Laptop. The Surface Laptop is the company’s ultra-portable laptop with a unique finish and great battery life. On October 2, it would appear that Microsoft may be seriously augmenting the Surface Laptop portfolio with a slew of new devices.

According to a report by WinFuture, this year’s Surface event on October 2 may see far more than just the regular 13-inch refresh. Amongst the notable new additions could be a new 15-inch Surface Laptop, with the same 3:2 aspect ratio display found on the Surface Book. The report also states that there may be an AMD Ryzen powered Surface Laptop as well and there is a likelihood that the Ryzen chip would power the new 15-inch model.

While we look forward to whatever Microsoft may (or may not) announce, what we do hope for is that Microsoft update the I/O on the Surface lineup to a more modern, adequate set. The current Surface Laptop 2 (Review) comes with a single USB-A (3.0) port and a display port. All competing laptops, in comparison, feature multiple Type-C ports, if not Thunderbolt 3. Given that Intel recently announced that Thunderbolt 3.0 would now be royalty-free, we hope that the new Surface Laptop 3 would feature atleast Type-C ports, if not Thunderbolt 3.0.

Microsoft may also announce a new Surface 7.0, again with an updated I/O configuration and hopefully, upgrade to the newest processors from both Intel and AMD. As far as an update to the Surface Book goes, there’s not a lot of information out there. However, the powerful, two-piece laptop from Microsoft could also use an update to the newest GPUs from Nvidia, but that’s something we’re not going to be holding our breaths for.