Microsoft has always experimented with unique hardware design choices, with their latest being Surface Centaurus, which could be a dual display laptop being developed in conjunction with Intel. 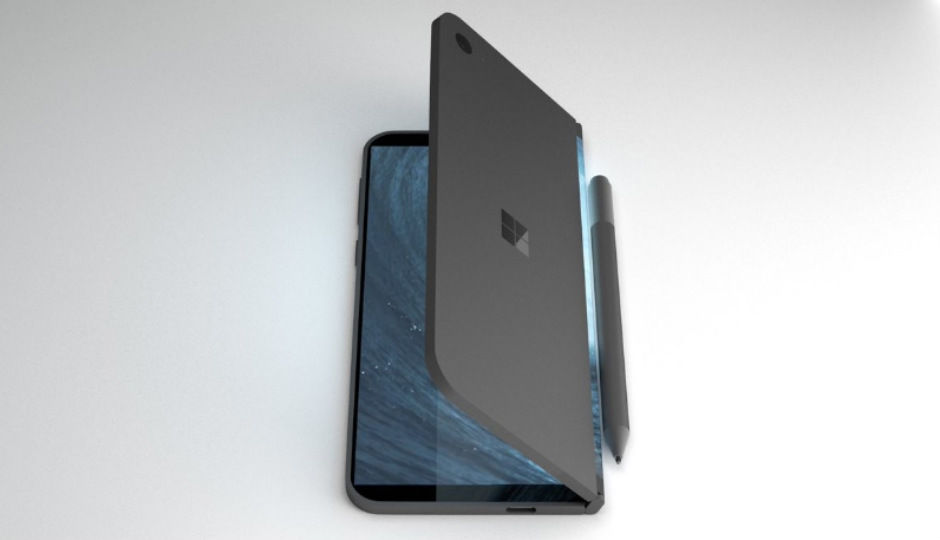 The clamshell design of the laptop has existed since the very beginning of the category, with not many significant changes being made to the design. Lenovo tried something radical with the Yoga Book, a laptop with two displays (and no keyboard), but at the time, the device wasn’t very well received. However, Windows Central has now reported that Microsoft may be working on its own version of a dual-screen PC which could be called Surface Centaurus.

According to Windows Central’s report, Microsoft is working closely with Intel in the development of Centaurus. Incidentally, this won’t be the first dual display device Microsoft would be working on, with the cancelled Project Andromeda being the first. Microsoft even dabbled in the idea of a digital journal with two displays as far back as 2010, but the project was abandoned. According to the report, Microsoft now plans to launch the dual screen 2-in-1 machine by fall of 2019. Interestingly, the device may not run a traditional version of the Windows operating system but could instead run Windows Core OS. Windows Core OS is a modular operating system that Microsoft has been developing for use in devices that do not fall into the standard form factor.

Microsoft has dabbled in unique form factors for a while, with the Surface Pro being one of the examples of their eccentric experiments paying off. Back in the days of Windows Phone, Project Andromeda was rumoured to be the next big development from Microsoft, but the project was eventually shelved. Now Surface Centaurus could be a rebranding of Project Andromeda, but Windows Central report states that Surface Centaurus is a different device from Project Andromeda, which was supposed to be a smartphone. Surface Centaurus is looking to be a more laptop-centric device, but until Microsoft releases any official statements, we will never know. However, Microsoft isn’t the only company to be working on something like this. Asus had shown off Project Precog, the company’s experimental thin and light laptop which ditches the keyboard in favour of another display. We got our hands on a prototype of Project Precog at Computex earlier this year. If Microsoft does indeed launch a dual display laptop, we would expect it to set a standard for the new class of device.