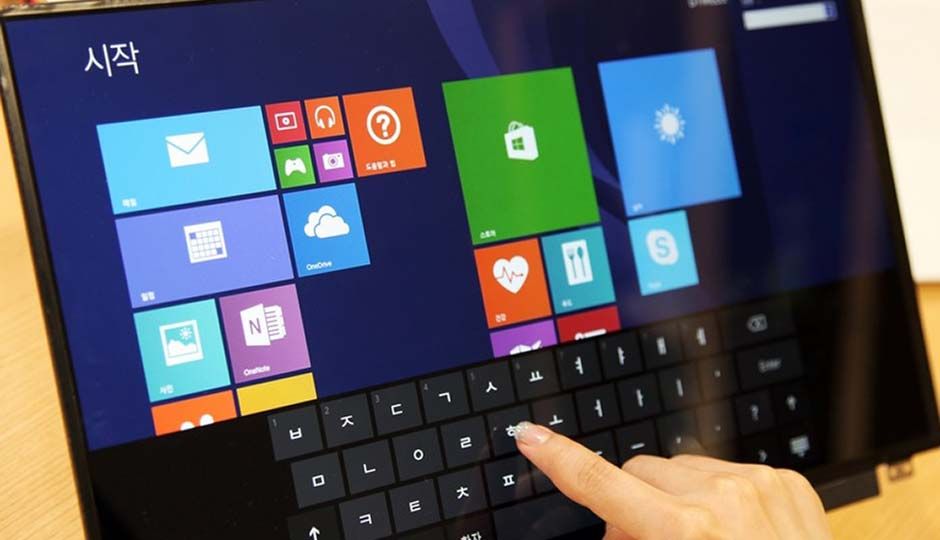 LG’s Advanced In-Cell Technology (AIT) is now scheduled to come to laptops. Featured in the LG G4, the company has said that the new display technology will make laptop displays 25% thinner and upto 35% lighter. LG premiered its AIT displays a few weeks before launching its latest flagship smartphone, the LG G4. The 5.5-inch quad-HD LCD panel fit into the G4 displays a resolution of 1440x2560 pixels at 538 dpi pixel density. The new technology behind LG’s display integrates the touch panel into the LCD layer, thereby reducing width and overall weight of a display panel.

LG’s AIT displays also feature a 120% colour gamut on the G4, over the 100% seen on the latest iPhones. Instead of fitting the usual yellow LED chip with red and green phosphors as seen in most LCD panels, LG has used a blue LED chip, thereby increasing the colour combination spectrum. The display is thus capable of more accurate colour reproduction than the normal LCD panels. These also have a 50% higher contrast ratio, which makes the displays 30% brighter without more energy consumption. UV light is used in AIT displays to make the blacks sharper, and the thinner display will result in lesser light reflection off it. The addition of the transparent electrode film on the glass substrate results in a more intuitive touch response, and also adds wet touch feedback.

LG has already planned 14-inch and 15.6-inch touchscreen laptop panels in the upcoming future, and deals have already been signed with a number of laptop manufacturers. Technology is being developed to add stylus support to these new displays. The new displays are being touted to feature in laptops soon, with the Windows 10 launch just around the corner.