It's official: iPads arriving a day early in UK, Italy & more to follow

An article describing the hot news on official release of iPad 24 hours in advance, contrary to our belief. 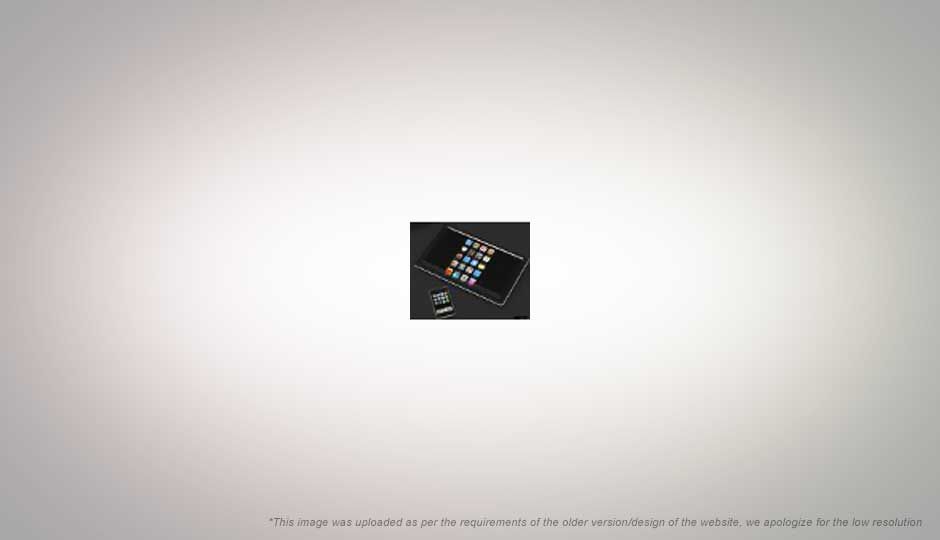 It's official: iPads arriving a day early in UK, Italy & more to follow

The news is spreading fast like a wildfire over e-mails, hinting that the iPads are already on their way to households in UK, Italy & the rest of the world close on their heels. Contrary to the announcement that iPad tablets will launch on May 28th 2010 , they are already making inroads into the global market a whole earthly day in advance, and some are already reported to be delivered in UK & Italy. As a friendly reminder, it is said that an iPad unboxing video from Italy has been witnessed by the masses. So, it is the right time to make your buying decision to get your hands on one of Apple's glorifying innovations. 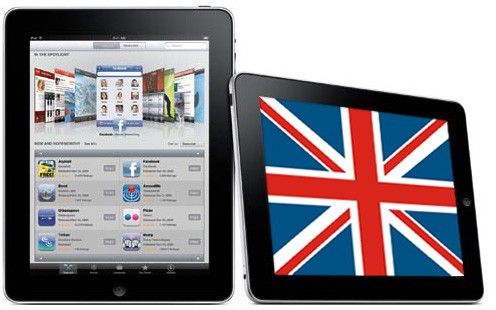