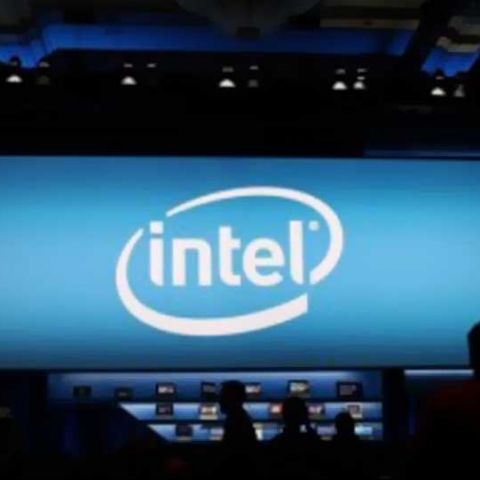 Intel Corporation today announced that it is working on a chip that will have support for voice enabled software applications that might see a launch sometime in the calender year 2013.

"We are working closely with many companies on voice- enabled application...we are working on a chip that should be compatible with voice enabled interface and it should have that much capacity and should be that much powerful which can process it with minimum usage of battery," says  Intel Technology India, Director, Marketing & Market Development (South Asia) Sandeep Aurora.

"I would expect it may come out next year," he said. Noting that a few voice enabled interface solutions are available in the market but which are not much robust, he said, "for a country like India where literacy rate is not that much high, rolling out of voice enabled software solutions will be immensely beneficial", adds Aurora.

Intel launched its next gen processors earlier this year, which provided substantial improvement in battery life and much improved integrated graphics.

"We will continue to move full steam ahead into the tablet and 2-in-1 space. Touch it, type on it, or talk to it - these devices are multi tasking powerhouses that will offer us new interaction possibilities," he said.

Aurora is of the opinion that with the extensive roll out of the 4G coverage in India, the scale of computer and Internet penetration could see a substantial growth.

"I think in next 2-3 years, the computer and Internet penetration will reach a level of 30 and 50 per cent which is at present 10 and 5 per cent respectively," he said.