In a press release yesterday, Intel unveiled plans of a developer program which allows people to target Atom-based devices. 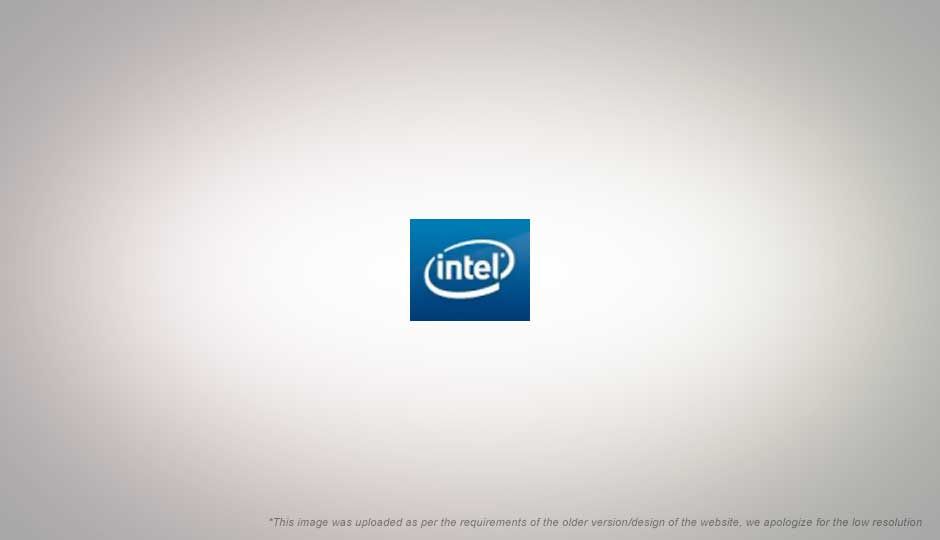 In a press release yesterday, they unveiled plans of a developer program which allows people to target Atom-based devices. Renee James, corporate vice president and general manager, Intel Software and Services Group explains the need for an such as program:

"We want to fuel the growth of Intel Atom-based products designed for the mobile lifestyle. The netbook has become one of the most popular consumer devices in the market today, but its true potential has been limited by applications that are not optimized for its mobility and smaller screen size. The Intel Atom Developer Program provides a great opportunity for developers to create useful and inventive applications that will unlock a netbook's potential while opening a new sales and distribution channel."

In a model similar to that of the iPhone and Palm stores, Intel will get a 30% cut. However, due the the somewhat higher complexity of the ecology surrounding computers as compared to smart phones, Intel's Developer Program will have a slightly more complicated model. Developers can choose to exchange some of their revenue in exchange for promotion, and they can build and charge for components which will earn them percentage revenue share, based on each application using the component. Sounds very much like a pyramid scheme!

The Developer Program supports the Windows and Moblin Linux platforms, and additionally allows developers to use runtime environments such as Adobe AIR and Java. Strangely enough Silverlight is mentioned as a supported platform in the PR, while it is neither an off-line runtime nor cross-platform across the two platforms the program supports! They also plan to extend this range of platforms and runtimes as demand changes.

The presence of an application store for Atom based computers is certainly a great idea, and can especially help people market their apps, however for PCs unlike in smartphones markets there are plenty of other sources available for people to distribute or acquire get the applications. Let us hope that some of these operating system and hardware platform restrictions are only part of the beta stage.