iBall CompBook is a laptop that costs less than Rs. 10,000 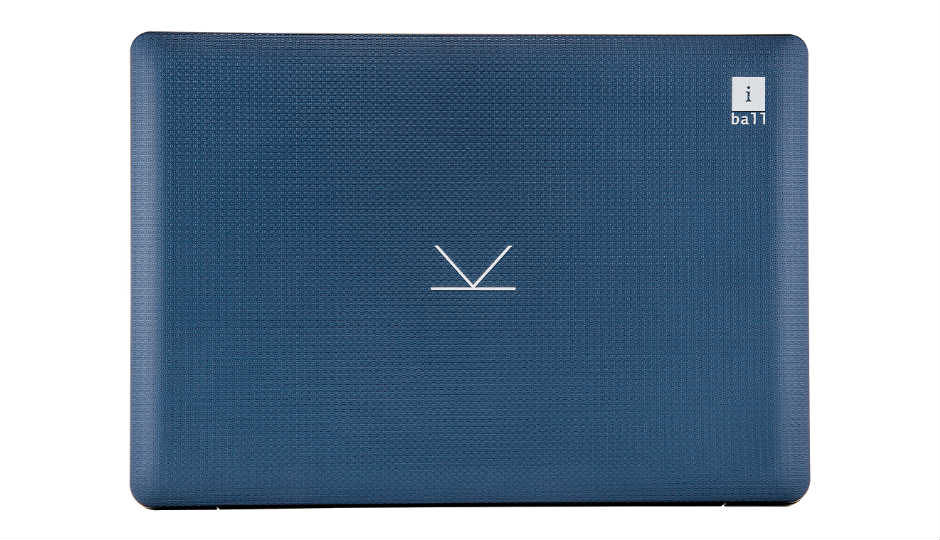 iBall CompBook is a laptop that costs less than Rs. 10,000

iBall has launched its CompBook series of laptops in India. The laptops are available in two variants, Excelance and the Exemplaire, which are priced at Rs. 9,999 and Rs. 13,999 respectively. The iBall CompBook Excelance comes with an 11.6-inch display, while the CompBook Exemplaire has a 14-inch display. Both laptops have a resolution of 1366 x 768 pixels and are powered by a 1.83GHz Intel Atom quad-core  processor with 2GB of RAM. The devices offer 32GB of inbuilt storage that can be expanded by up to 64GB via a microSD card. In addition, both come with Windows 10 pre-installed and offer a 10000mAh battery, which the company claims can offer 8.5 hours of video playback. The laptops also come with 2 USB ports and a HDMI port.

Users can also buy supplementary add-ons such as an insurance pack, which covers accidental damage, theft, and breakage, along with an additional one-year warranty pack. Business users also have the option of purchasing the iBall CompBook laptop with Windows 10 Pro instead of the Home edition, which will come with unique features like Secure Boot, Domain Join, Bit Locker, Remote Desktop and more. Prices for this version start at Rs. 19,999.

Last week, Micromax launched the Canvas Lapbook L1160 at Rs. 10,499. The device comes with a 11.6-inch display and is powered by a 1.83Ghz Intel quad-core processor with 2GB RAM. The Lapbook is equipped with a 4100mAh battery and runs Windows 10.