Is HP having a Netflix moment? Two months after announcing plans to sell off its PC division and one month after naming Meg Whitman as its new CEO, HP said today that its Personal Systems Group (PSG) will remain a part of the company. 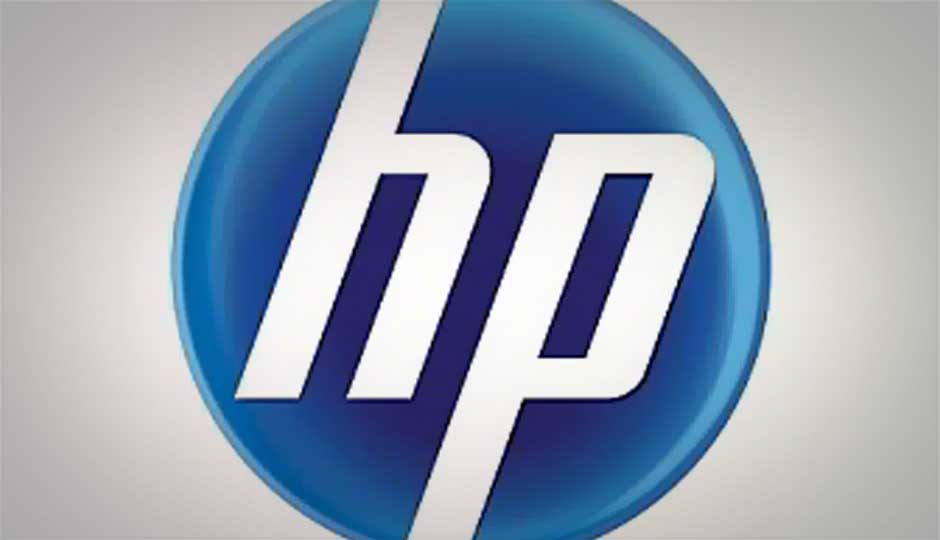 Is HP having a Netflix moment? Two months after announcing plans to sell off its PC division and one month after naming Meg Whitman as its new CEO, HP said today that its Personal Systems Group (PSG) will remain a part of the company.

"HP objectively evaluated the strategic, financial and operational impact of spinning off PSG. It's clear after our analysis that keeping PSG within HP is right for customers and partners, right for shareholders, and right for employees," Whitman said in a statement. "HP is committed to PSG, and together we are stronger."

HP said it consulted with "subject matter experts" across its businesses and functions, which revealed a "depth of the integration" across its operations, as well as the significant contributions that PSG brings to HP.

After reviewing those results, "the decision was actually very straightforward," Whitman said during a Thursday afternoon conference call with analysts. "HP and PSG are better together."

Getting rid of PSG would not benefit shareholders, Whitman continued. Furthermore, it would be "very challenging for a new PC company to build such a strong brand," she said. "At the end of the day, the costs and risk of a separation are simply greater than any value we could create."

"As part of HP, PSG will continue to give customers and partners the advantages of product innovation and global scale across the industry's broadest portfolio of PCs, workstations and more," said Todd Bradley, executive vice president of PSG. "We intend to make the leading PC business in the world even better."

In announcing its decision to ditch PSG in late August, HP said it was looking to "fundamentally transform the company." It would refocus on products that "drive higher value solutions to enterprise, small and midsize business and public sector customers," HP said at the time. The announcement also included the $10.2 billion acquisition of U.K.-based Autonomy and the death of webOS development and devices like the HP TouchPad.

Whitman acknowledged that "we confused the market pretty dramatically on August 18." The top question she gets these days is, "What is HP?" and said the company needs to refocus. "We're on it," she said.

When asked about its tablet strategy and the future of webOS, Bradley said its "thinking hasn't changed."

"We're continuing to focus on a Microsoft-based tablet that we have and we'll develop on Windows 8," he said. "From a webOS perspective, that's kind of the next piece of work to complete." The whole team is working to "make the right decisions" on webOS.

"I think we need to be in the tablet business, and we're certainly going to be there with Windows 8," Whitman continued. "We're going to make a run at this business," and HP will likely have a decision on webOS in the next couple of months.

In late August, HP pushed the idea of spinning off its PC business, launching a series of ads that said HP "would be a $40 billion business with the agility and freedom of a start-up." One of those ads touted HP's status as the "number-one PC maker on the planet," which it said it achieved by staying focused on consumers. A spin-off, therefore, would create "a more agile organization to help us better anticipate change and quickly respond to customers."

One month later, however, Léo Apotheker was out as CEO and Whitman was in. After landing the gig, Whitman said she was "honored and excited to lead HP. I believe HP matters – it matters to Silicon Valley, California, the country and the world."

For more, see What HP Can Do to Save Itself and HP Commits the Cardinal Sin of Dithering, as well as the HP's Greatest Hits slideshow below.