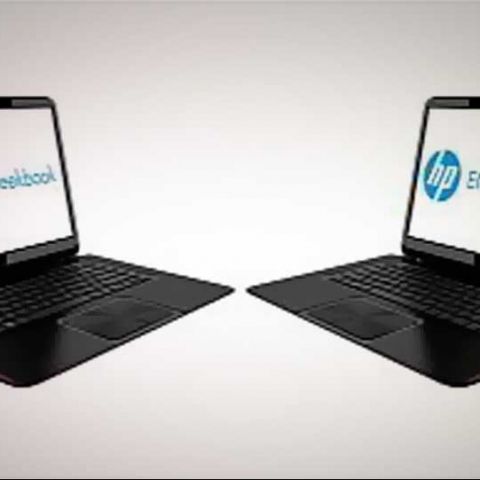 The two ultrabooks offer up to eight and nine hours of battery life respectively, are as thin as 19.8 mm, and start at a weight of 1.75 kg. Bearing soft-touch, slip-resistant bases, the new HP Envy Ultrabooks will be available in red and black colour options. Like previous ultrabook offerings, they also bear a 32GB SSD for cache.

All four laptops feature Intel HD Graphics as their base configuration, with the choice of a dedicated 2GB AMD Radeon 7670M card. More details about the configurations will be available, when HP updates its India site.