Hands On with Dell Venue 8 Pro, the Windows 8 Tablet 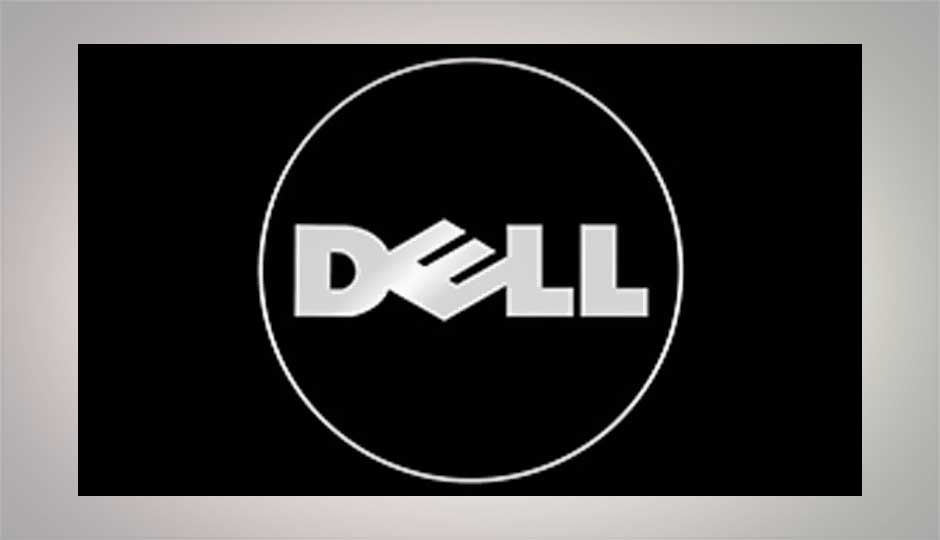 Hands On with Dell Venue 8 Pro, the Windows 8 Tablet

Dell today just announced the Venue 8 Pro, a Windows 8.1 toting tablet sporting the latest quad core Baytrail processor from Intel. We got some time with the tablet at the launch event and we must say, it is quite a beauty.

The tablet comes in a choice of two colours, black and red, but the colour scheme is only applicable to the back, which has a ridged texture and a Dell logo emblazoned on it. The front is a gorgeous 8 inch screen with a 1280x800 resolution and a front facing camera. Interestingly, the front facing camera is not placed dead center of the tablet, but more to the top right corner, which we though could be a little annoying, at least during Skype sessions.

The tablet, which runs the full desktop version of Windows 8.1, has a rectangular, non-symmetrical bezel, which is thicker in the landscape mode and slimmer in portrait. While we’d have loved it if dell had just made the bezel thinner on all four sides, but we’re going to have to make do with what the company is offering so far.

The tablet was actually quite comfortable to use, and we foresee that to remain as the case even with extended usage, seeing how it just weighs 395 grans. The tablet is just 9mm thick, and coupled with rounded edges, it sits really well in the hands.

The model we played with had just 32GB of onboard storage, which can be expanded by the means of a microSD card, but Dell says that a 64GB variant should be coming soon. Another variant planned is one sporting a 3G radio, slated for a late February availability.

The Dell Venue Pro 8 costs Rs. 26,499 and is slated for an early February release. From our firsthand experience of the tablet, paired with the fact that Dell will be clubbing in a keyboard cover, the tablet is quite a sweet deal. As of now, the Asus Transformer T100 was the cheapest Windows 8 Pro tablet one could own, but Dell’s about to change that for good. 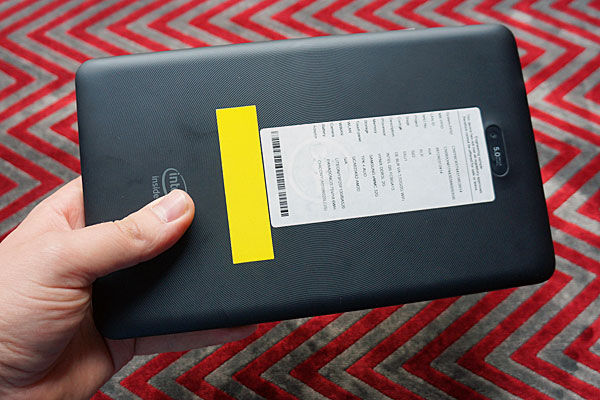 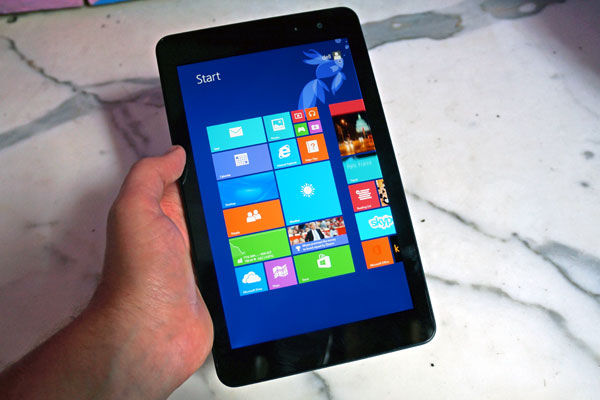