Don't wait for Chrome, Google up your PC already! 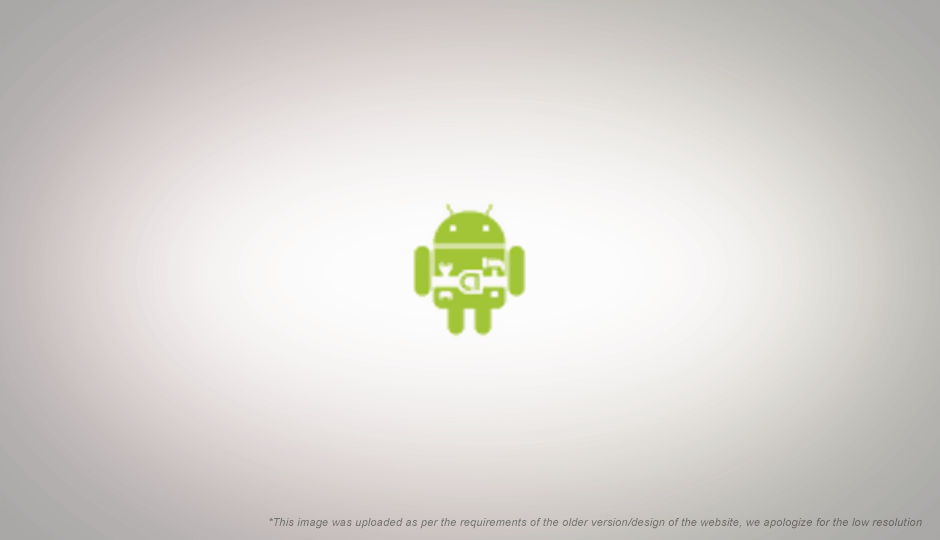 Don't wait for Chrome, Google up your PC already!

While Google is still working on Chrome OS for Netbooks, people have already managed to create a version of Android for x86! Meaning it will run on your PCs or laptop, or in a virtual environment such as VirtualBox or VMWare.

Running Android on a PC has been possible since a long time, as an emulator is included with the Android SDK. However the project called "liveandroid" is more than just an effort to run Android on a PC. The aim of the project is to create a version of Android for the PC which will make it possible for people to actually use Android as their OS.

You can download "liveandroid" from its page on Google Code. It is available as a live CD, as an iso file which you need to download and burn to a disc (or use a virtual machine), although  future versions are likely to include support for installation to a hard disk or atleast a liveUSB version.

Currently Android is not suitable as a replacement OS for PCs as it is entirely built around running on mobiles and much of its functionality and features are built around that. Even in the current v0.2 build of "liveandroid", you will find telling signs reminding you that this is an operating system for mobiles. you will most probably be greeted with a battery low warning as you boot into the OS, a call manager, and a keyboard layout that's sure to have your head spinning.

The project is in it's beginning stages and of course such things are to be expected. As a v0.2 it is merely a tasty snack to consume while contemplating a much more scrumptious meal.