Dell has today gone through the second most expensive trade in the history of a technological company. While the privatization of the once biggest PC manufacturer cost $24.4 Billion, Michael Dell, the founder of the company will be investing his 14 percen 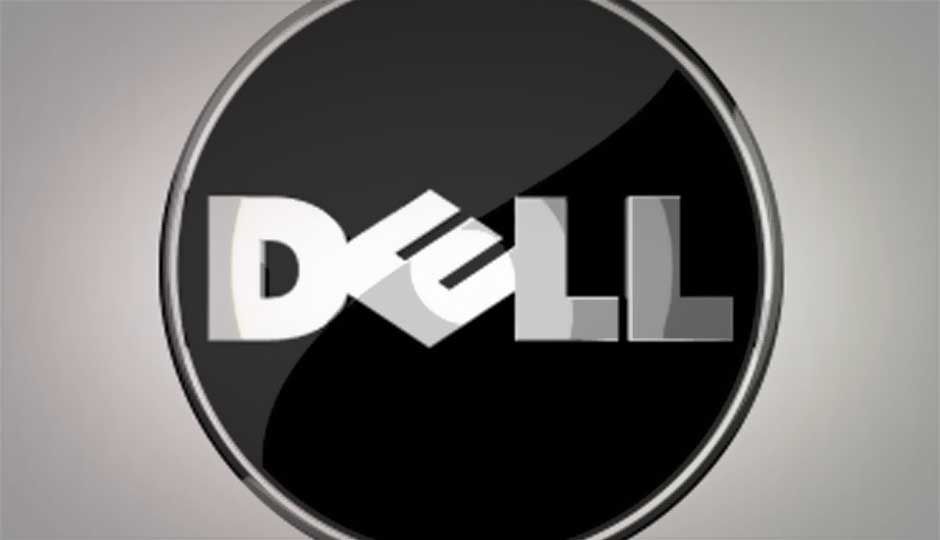 Dell has today gone through the second most expensive trade in the history of a technological company. While the privatization of the once biggest PC manufacturer cost $24.4 Billion, Michael Dell, the founder of the company will be investing his 14 percent stake in the company along with an undisclosed amount of dollars from his $16billion fortune to take the company private. Microsoft too has lent a helping hand by giving Dell a $2 billion loan in a show of faith in the PC ecosystem. It is being reported that the remaining financials are being arranged through loans from various institutions.

Dell going private has consequences reaching farther than we can see at the moment. For now, everyone who's got shares of the company will receive $13.65 per share, which many are debating is less than what the right price should be, but it is definitely better than the $8.69 the shares have been at in the last 52 weeks. However, what would the future of the company be from here on and more importantly, how can we expect this new direction to impact the consumers?

One of the primary reasons Dell has been suffering in recent times is due to the PC-market slowing down. In the last year itself, PC sales dipped 3.5 percent, and while HP did feel the effects of that, Dell sems to have borne the brunt of that decline. However, Dell is a company built on the PC platform, so we doubt that the new direction would see Dell shutting down its PC business, but we do expect some major streamlining to occur across its lines. For example, the Inspiron lineup has been one of the popular items in Dell's portfolio, so we expect to see this range stay put, but the Latitude series of business laptops just have not been able to keep up.

Another line in Dell's portfolio that definitely requires a reevaluation is the Alienware line, a once-ruler of the gaming laptops. No doubt Alienware is still making some of the most tricked out laptops for gaming, but the pricing coupled up with equally competent and cheaper options available in the market have led to a serious decline in Alienware's popularity and sales numbers. Dell's business has also been heavily vested in the enterprise segment, with the company being a preferred provider for server racks across many businesses. We don't expect much to change on that front.

Dell going private could be the saving grace the company has needed. Privatization means that the company doesn't have to justify its decisions to shareholders, and decisions, therefore can be made a lot quicker. The company can make radical changes and streamline its entire business portfolio into a more relevant offering. Lastly, we're not expecting prices of any Dell product to drop just yet.