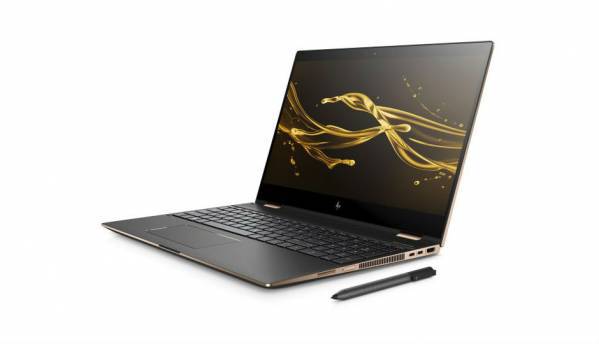 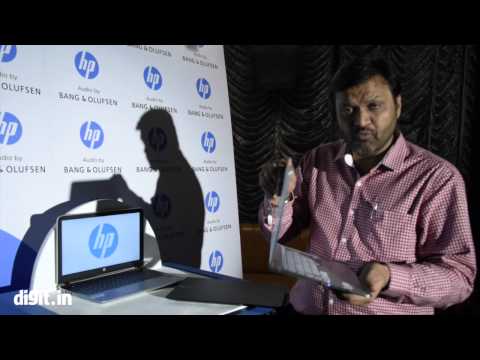 In line with Intel’s announcement of tying up with AMD for an integrated graphics in its chipset, HP has announced the Spectre X360 15-inch notebook that will sport the new lineup of CPUs from Intel.

The Spectre 15 X360 will be the third iteration of HP’s Spectre lineup which first launched at CES 2016 keeping creative enthusiasts in mind. The third-generation Spectre X360 will have the latest 8th-generation Intel Core CPU (Kaby Lake-R i7-8850U) with Radeon RX Vega M processor along with an NVIDIA GeForce 150 discrete graphics.

HP claims the laptop can deliver 13.5 hours of battery life on the Kaby-Lake R CPUs or 12 hours on the Kaby-Lake G CPUs. The latter includes fast charging as well and can charge 90 percent of the battery in 90 minutes or 50 percent in 30 minutes.

The updated design matches the profile of the smaller Spectre 13-inch. The bezels have been shrunk to 6.3mm, which HP claims is 3.8 percent thinner than last year’s model.

The 15-inch notebook has a 4K 15.6-inch UHD IPS touchscreen panel with Gorilla Glass 4 on top. It has a geared hinge that allows the notebook to be used in multiple modes. The audio in the laptop is handled by four high-quality Bang and Olufsen speakers.

The laptop has a fingerprint scanner as well as an integrated IR camera for Windows Hello. HP also included the HP Pen that supports Windows Ink.