Beetel, one of the prominent name in fixed-line equipment market, has come up with its Android 2.2 tablet called Magic. The device has been priced at Rs. 9,999. Beetel Magic has a seven-inch screen and sports a 1GHz processor and 8GB of internal memory. 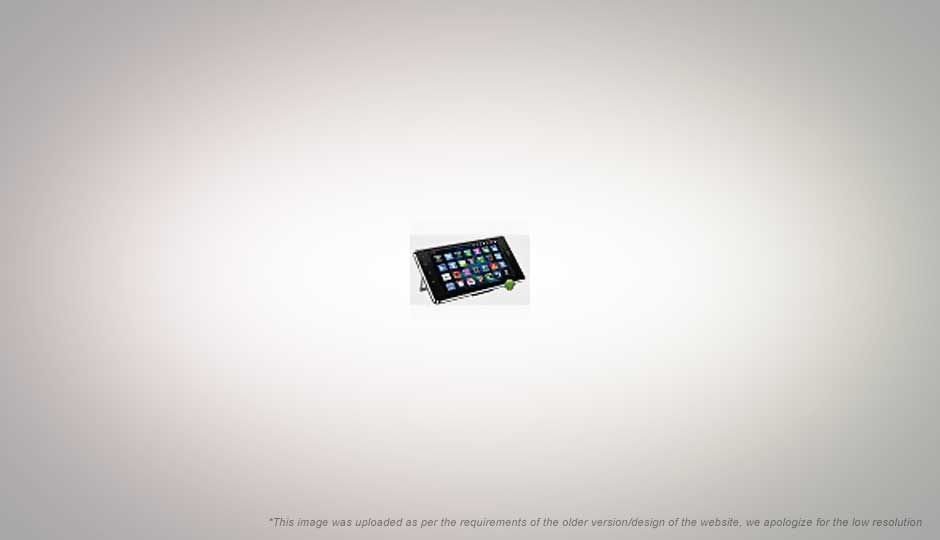 Beetel Teletech has finally launched its low-cost Android 2.2 tablet called “Magiq”, which has been priced at Rs. 9,999. The launch comes weeks after we reported that the company was coming up with the device.

Beetel's Magiq sports a seven-inch screen and runs on Android 2.2 Froyo OS. The device is powered by a 1GHz processor and supports 8GB of internal memory, which can be extended up to 16GB via microSD cards. The low-cost tablet has 2MP frontal and rear cameras and features a 2200 mAh battery, Wi-Fi, 3G and Bluetooth connectivity. One can make phone calls with the device as well, since it has a SIM card slot. The Magiq has a navigational trackpad for smoother navigation. You can read the features of Beetel Magiq here.

Beetel's Magiq is perhaps the cheapest tablet in the Indian market presently. Reliance 3G Tab, which was launched recently, has been priced at Rs. 12,999. Of late, we have seen a number of low-cost tablets hitting the Indian market. Apart from RCom's Reliance 3G Tab, we saw the launch of MSI's Enjoy 7 and Enjoy 10 tablets, both priced at Rs. 13,999 and Rs. 14,999 respectively. One of the most awaited ultra low cost devices is Sakshat, which is expected to be launched any time soon.