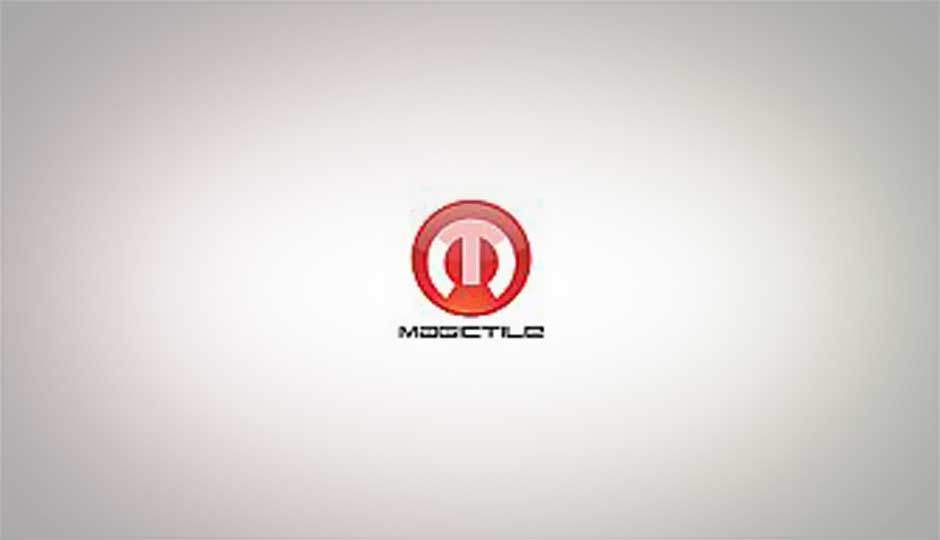 The Indian tablet market has already heated up with the launch of the Motorola Xoom, HTC Flyer, Acer Iconia Tab A500, BlackBerry's PlayBook and Apple's iPad 2. But don't just get blinded by all the known brand names as India's home-grown tablets are too making their way to the market. And the latest in the series of India's home-grown tablet is “MagicTile Marathon”. The device was launched by Bangalore-based EAFT Technologies India on Tuesday.

According to the company, the tablet has 3G connectivity, Wi-Fi and Bluetooth and uses Android operating system 2.2 (also known as Froyo). The tablet has eight-hour battery life. Marathon has a 1.0 Gigahertz processor and 512MB of RAM and a 10.1″ LCD touchscreen display. The device also has a microSD card slot and memory can be extended up to 16 GB. As per the specifications, Marathon has 1.3MP camera.

EAFT is offering the device at Rs 29,990 with one year of warranty and free transit insurance. The company is presently offering Marathon at Rs 26,990 as special launch price.

It's notable that Olive Telecom, MSI and even HCL Technologies have already launched their tablet PCs in India. And now reports suggest companies suggest Spice Telecom, Micromax, Zen Mobile, Karbonn and Lava Mobiles are too willing to try their luck in the tablet segment.

When we are talking about home-grown tablets, how can we forget to mention Sakshat. The low-cost tablet, developed by the Indian government, is also in the pipeline and likely to hit market very soon.