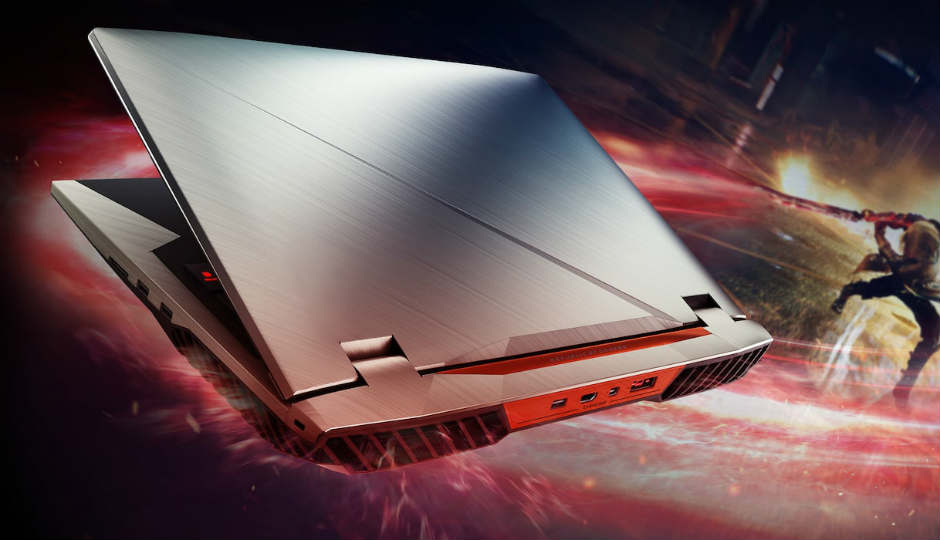 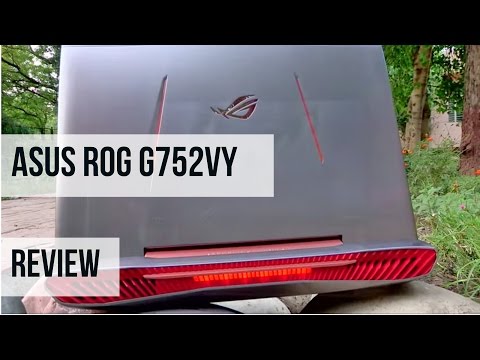 After the thin and light zephyrus and the world’s first laptop to feature a 120Hz refresh rate display (ROG G701), Asus is back with another ROG laptop. The company has launched the ROG 703, which comes with a 17.3-inch 144Hz AVHA display and a pre-overclocked Intel Core i7-7820HK. It features NVIDIA's GeForce GTX 1080 GPU handling the graphics and is a full desktop replacement, priced at $3499 (Rs. 2,26,600 approx). The GPU will itself will go up to 1974MHz in boost mode, which is way higher than Nvidia’s recommended 1733MHz. Asus has further fettled the GPU and the GTX 1080 on the G703 can push its memory data transfer rate from 10GT/s to 10.3GT/s.

Besides being the only laptop to have a 144Hz refresh rate G-Sync display at 1080p, Asus has plans to bring a 4K version of the laptop as well with a 60Hz refresh rate, with 100% coverage of the NTSC gamut. The Overclocked CPU option with the i7-7820HK will come overclocked at 4.3GHz in single-core burst mode, which is about 400Mhz higher than what Intel recommends, which may help in some games. Although, less powerful variants of the ROG G703 won’t get the higher CPU performance as those will be powered by a non-overclockable Intel Core i7-7700HQ. If you are concerned about Asus using the last gen Intel processor for the job, be assured that the 8th gen equivalent of the CPUs are not out yet and we may see an spec update in the future.

To cool things down Asus has equipped the machine with two blower style 12V ADC (anti-dust cooling) fans. These fans are more powerful than the usual 5V fans laptops of this genre use. These fans are combined with a newer heat sink design with larger fins to drive more air, reducing the air resistance as well as increasing the surface area by using more fins.

On the memory front, the ROG G703 features a 32GB of DDR4-2800 DRAM. This is further expandable upto 64GB. Unlike the RAM, there are multiple storage options listed on Asus’ website, including two 512GB PCIe 3.0 x4 SSDs in RAID 0 combined with a 2TB HDD.

The laptop can support up to three displays simultaneously. The keyboard has an N-key rollover, customisable per key RGB backlighting and a travel distance of 2.5mm which is complemented by an anti-slip palm rest. The combined weight of this gaming powerhouse is around 4.8 kilograms.

The last ROG G701 laptop from Asus was launched at a 3,49,990 in India and we believe, if launched the ROG G703 will be priced similarly.