Apple's new MacBooks do not feature the company's proprietary charging port, which was one of the most useful aspects about the laptops. 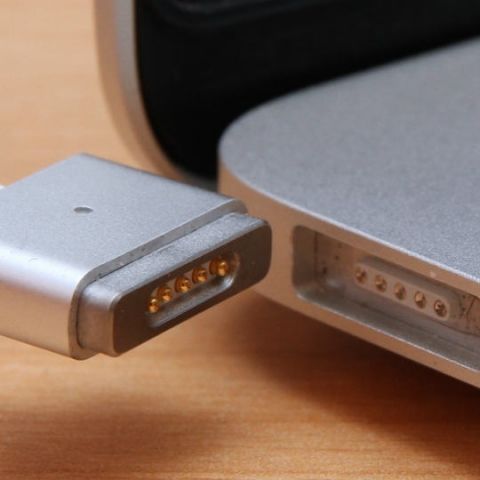 Apple unveiled new 13-inch and 15-inch Macbook Pros last night with a Touch Bar that replaces the row of function keys. Not only that, but the new MacBooks are also thinner than their predecessors. However, in the process of upgrading them, Apple has removed a truly useful feature - the MagSafe connector. The connector was designed to safely detach from the laptop, in the event the cord was yanked out. It may seem like a little thing, but it was a clever solution to a common problem. In place of the old connectors, there are USB-C Thunderbolt 3 ports. While the user is free to use any of the USB ports to charge the laptop, it doesn’t replace the added level of safety that you used to get with the MagSafe connector.

The MagSafe connector isn’t the only thing that’s missing from the new MacBook. The SD card slot and the HDMI port are also no longer there, so you no longer have the option of expanding storage via the SD card slot with something like the Tardisk. Also missing is the illuminated Apple logo.

Thankfully, you do still get the 3.5mm audio jack with the laptop. Interestingly, this was the one port that was removed from the new iPhones, although Apple does provide a 3.5mm-to-Lightning adapter with each iPhone 7.